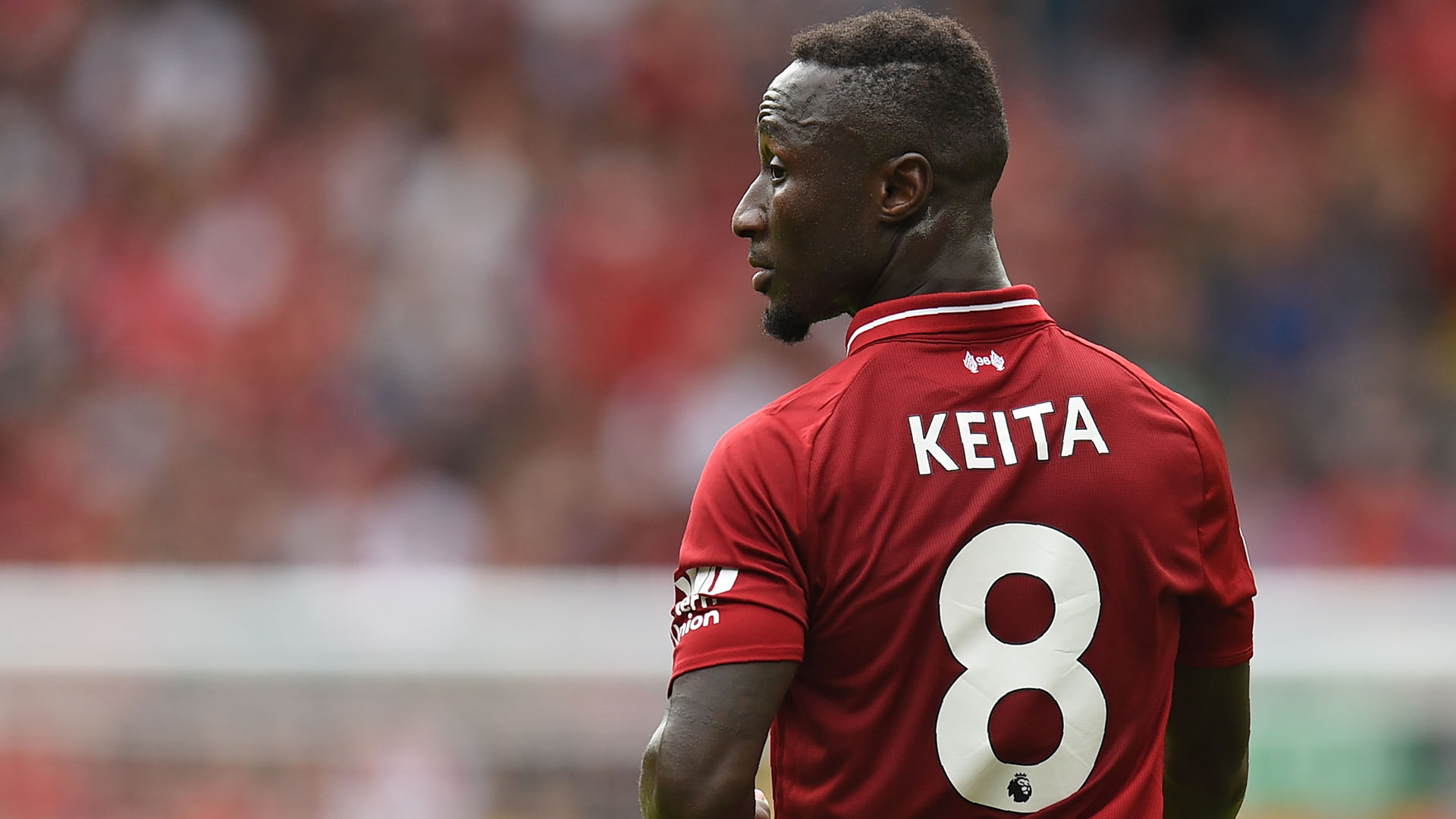 Liverpool have no concerns that Mohamed Salah will allow his standards to drop next season, but they are braced for the forward to leave on a free at the end of the next campaign. The Mirror

Chelsea have joined Tottenham in wanting to sign Brazil forward Richarlison from Everton, who want more than £50m for the 25-year-old. Mail

Manchester United have had a £55m offer for Brazilian striker Evanilson rejected by Porto but the Old Trafford club plan to make a fresh bid for the 22-year-old. O Jogo

Sadio Mane is expected to arrive at Munich airport, Germany at around 11am CAT time this morning to undergo a medical with Bayern Munich. Sky Sports

Borussia Dortmund are confident of signing Sebastien Haller after agreeing terms with the Ajax striker, according to Fabrizio Romano.

Arsenal are closing in on the signing of Brazil forward Raphinha from Leeds United, with Barcelona’s interest in the 25-year-old having cooled. Goal

Inter are optimistic to get Romelu Lukaku’s deal done by the end of this week. An improved €7m plus add-ons bid has been submitted. Fabrizio Romano