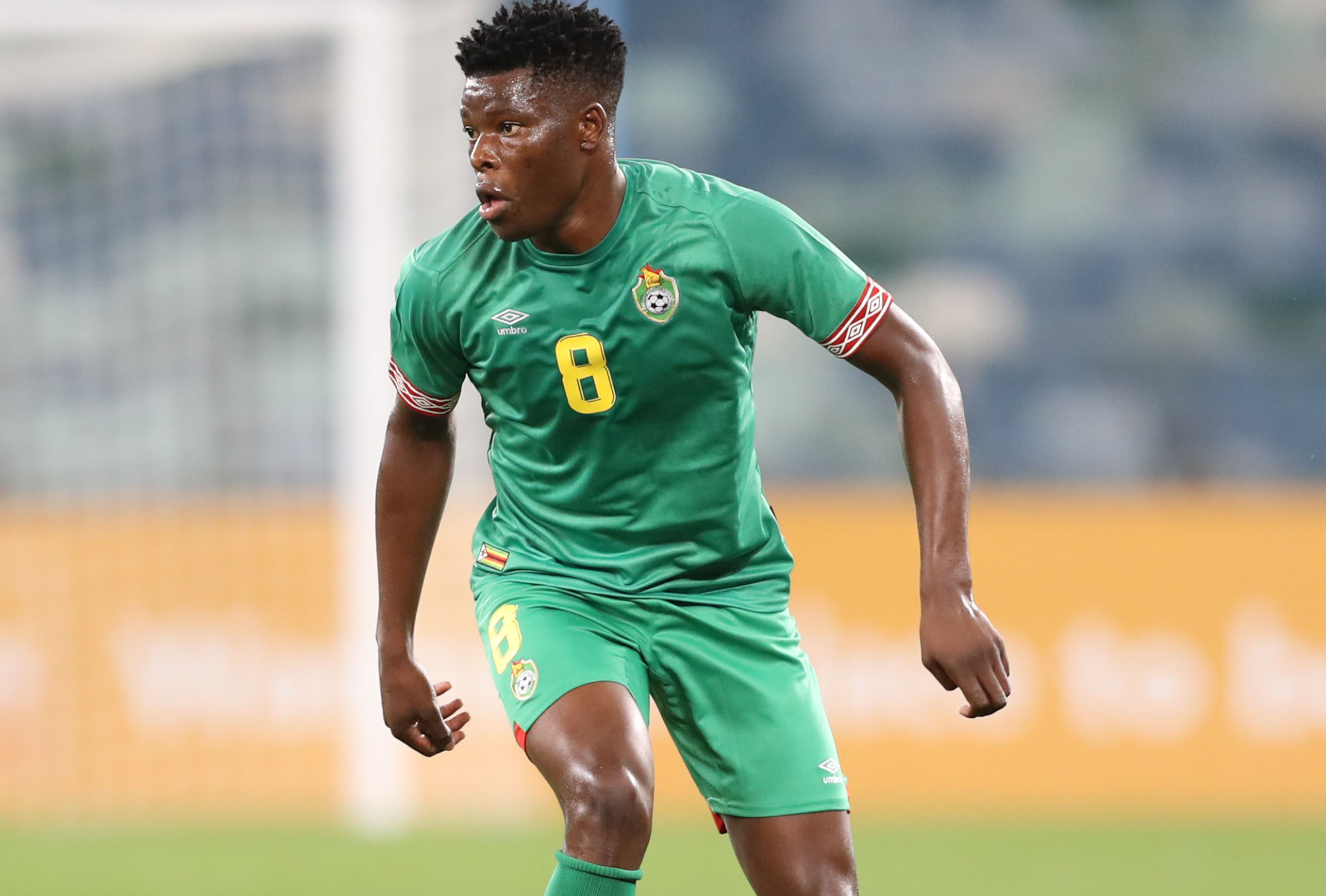 English Premier League club Brighton and Hove have reportedly enquired about Marshall Munetsi, with a view of signing the Stade de Reims midfielder in this window.

Munetsi has been impressive at the Ligue 1 side since he arrived in 2019.

According to English outlet Daily Mail, Brighton have identified the Zimbabwean star as a potential replacement for Malian international Yves Bissouma, who moved to Tottenham early in the week.

The publication further states that the club’s analysts and scouts have been monitoring the player and reported favourably about his performances.

Should the EPL side be convinced to go for Munetsi, Reims could ask for around £7 million for the 26-year-old.

The Warriors international only signed a new contract at the French club last month until 2026.