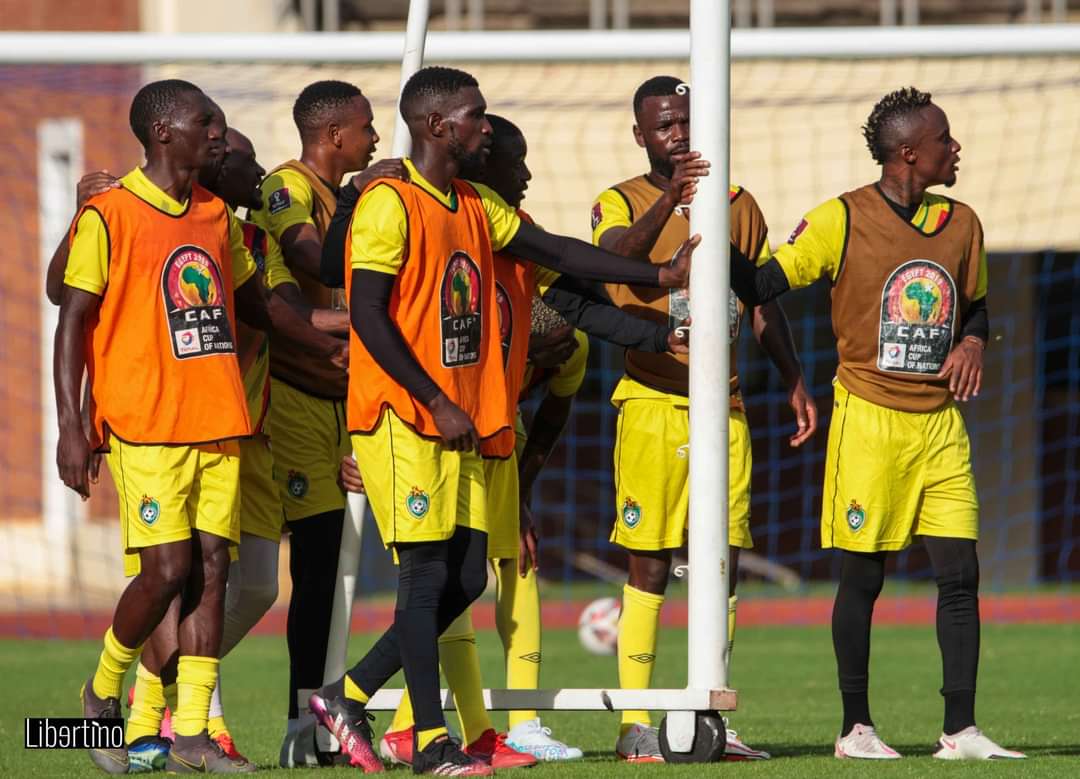 Zimbabwe has remained unchanged on the latest FIFA Rankings released on Thursday.

The Warriors were not in action in the just-ended international window due to the FIFA ban that resulted from governmental interference in running the local game.

The national team were supposed to face Liberia and South Africa in the 2023 Afcon Qualifiers on 9 and 13 June, respectively.

Due to Zimbabwe’s disqualification from the tournament, CAF called off the games. The development has now affected the country’s ranking on the FIFA table.

The Warriors gained no points and remained on number 122 in the world but dropped one place on the continental table to take the 33rd position.