Benjani: We need to score goals 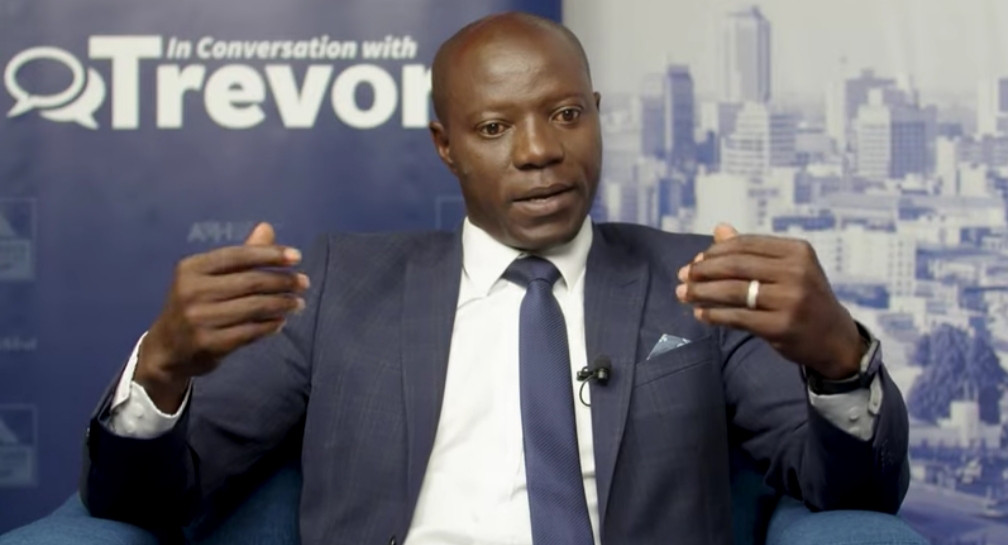 The second half of the local top-flight will resume this weekend after a 2-week break and Madamburo are away to City at Babourfields Stadium.

The platinum miners failed to score in their last two matches, a record which worries Mwaruwari, but the former Warriors captain is optimistic his troops will get it right in front of goal this time.

“As I have always said, we don’t score a lot and we have been working so hard in training to try and score goals,” said Mwaruwari.

“Everything has been going so well, we have been playing well but the finishing part was lacking. As you know, in football you have to keep on working so hard and improving all the time. So let’s hope in Bulawayo, we will do as we’re doing in training, ” he added.

Struggling Bulawayo City is languishing in the relegation zone but Benjani warned his charges not to be complacent.

“Against WhaWha (0-1 loss), we knew what was coming and sometimes you tell the players but when it comes to the game, they do things differently. So it’s up to them now to guard against complacency, shift and do what we planned,” he said.

One thought on “Benjani: We need to score goals”