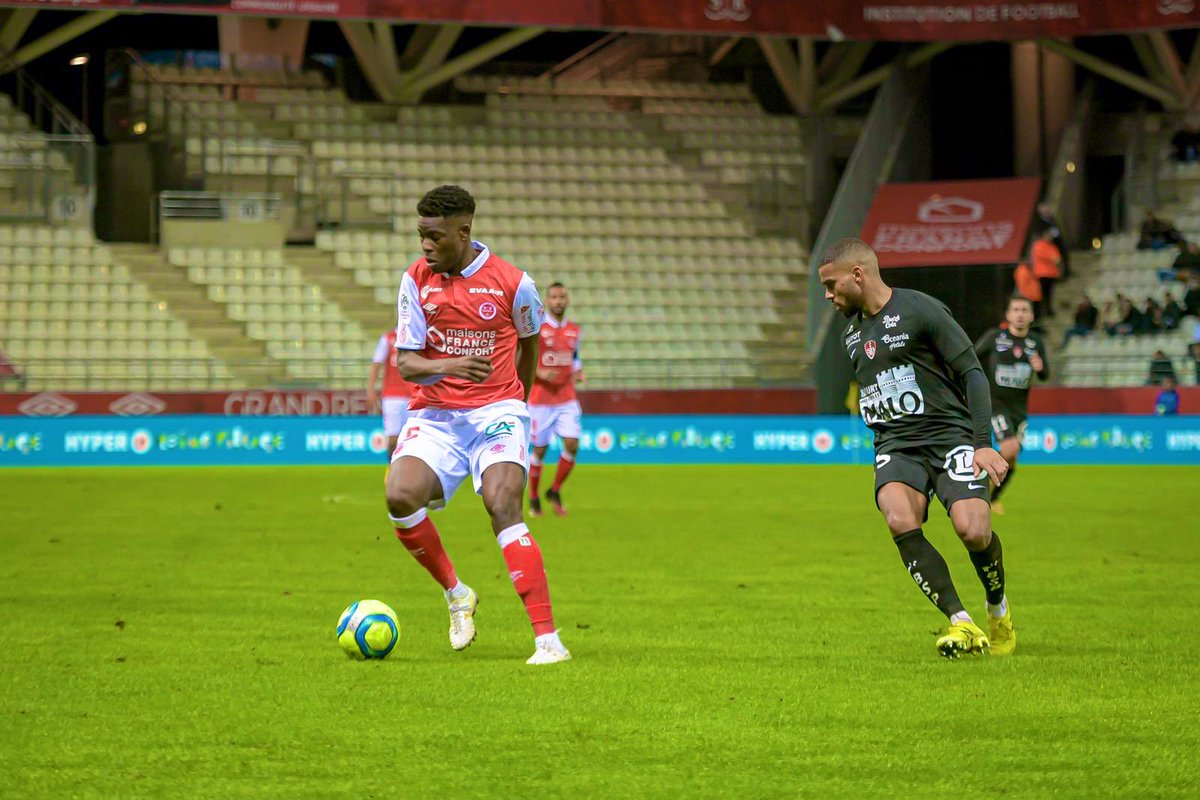 Stade de Reims have reportedly rejected an approach from Brighton and Hove for the transfer of Marshall Munetsi.

The EPL side approached Reims last week, enquiring about the availability of the Zimbabwean midfielder.

Brighton identified Munetsi as a potential replacement for Malian international Yves Bissouma after the club’s analysts and scouts monitored the 26-year-old and reported favourably on his performances.

But according to the latest reports in France, Reims have declared that the Warriors star will not leave the club in this transfer window.

Club president Jean-Pierre Caillot was quoted as saying by L’Union, as cited by the MadeInFOOT website: “He has just extended and is untransferable.”

Munetsi signed a new contract at Reims last month until 2026. He arrived at the French side in 2019 and has been a pivotal figure in the squad.