Is Ndiraya walking on a tightrope? 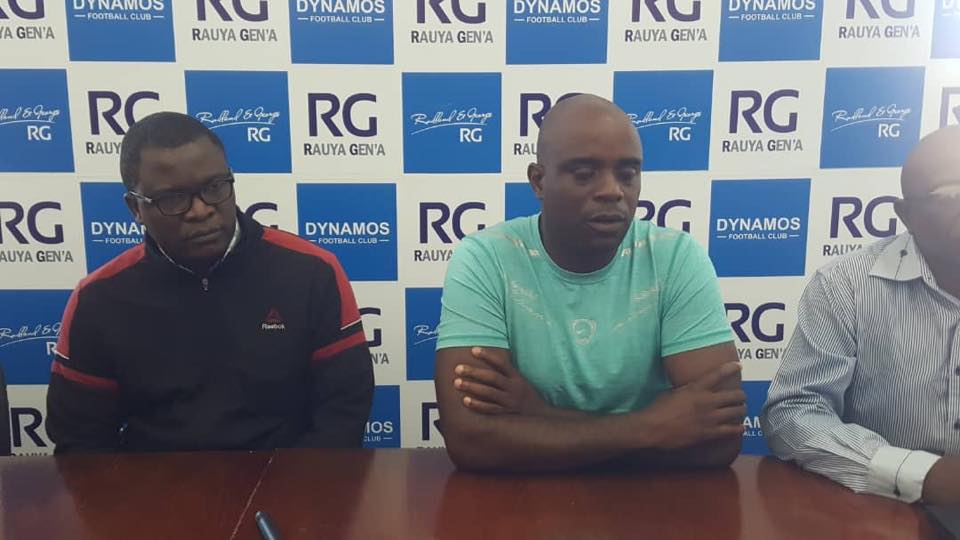 Yesterday’s defeat to Cranborne Bullets in Rusape means title-chasing Dynamos have won only one of their last seven matches.

Dembare’s quest to end their 7-year wait for the league title has been affected by a massive dip in form, which was somewhat sanitized by their fluke victory over ailing crosstown rivals CAPS United.

The 3-0 success over Makepekepe, is the only time Dynamos have won in their last seven games.

Even the return of teenage sensation Bill Antonio has not spurred the misfiring Harare giants.

The Dzivaresekwa-bred youngster has not scored or assisted since his return to the team from the suspension he was serving, for the red card he got against Highlanders back in May.

Despite a decent perfomarance against Nesbert ‘Yabo’ Saruchera’s Bullets at Vengere yesterday, DeMbare could not score, for the third game in succession.

Amid the setback, the eyes of the ‘7 million’ fans will be on one man — coach Tonderai Ndiraya.

DeMbare fans warned the former Warriors assistant coach of the precarious position he finds himself in, when they sang ‘Ndiraya Paumire Pakaoma’ during their goalless draw with Triange at the National Sports Stadium last week.

One can only imagine what would have happened had yesterday’s loss to Bullets been at the giant facility.

Ndiraya rued missed chances and lack of goals and believes that is why his charges find themselves in this position.

“We got countless chances and failed to put the ball behind the nets and then our opponents got one and scored,” a shattered Ndiraya said after the game.

“What can we do to score? I do want to start questioning the quality of our strikers.

“Obviously the pressure is there because we are not winning,” he added.

Ndiraya is clearly a man under pressure, despite the Isaac Mupfurutsa-led Dynamos executive insisting the coach has their full backing.

Is Ndiraya walking on a tightrope?