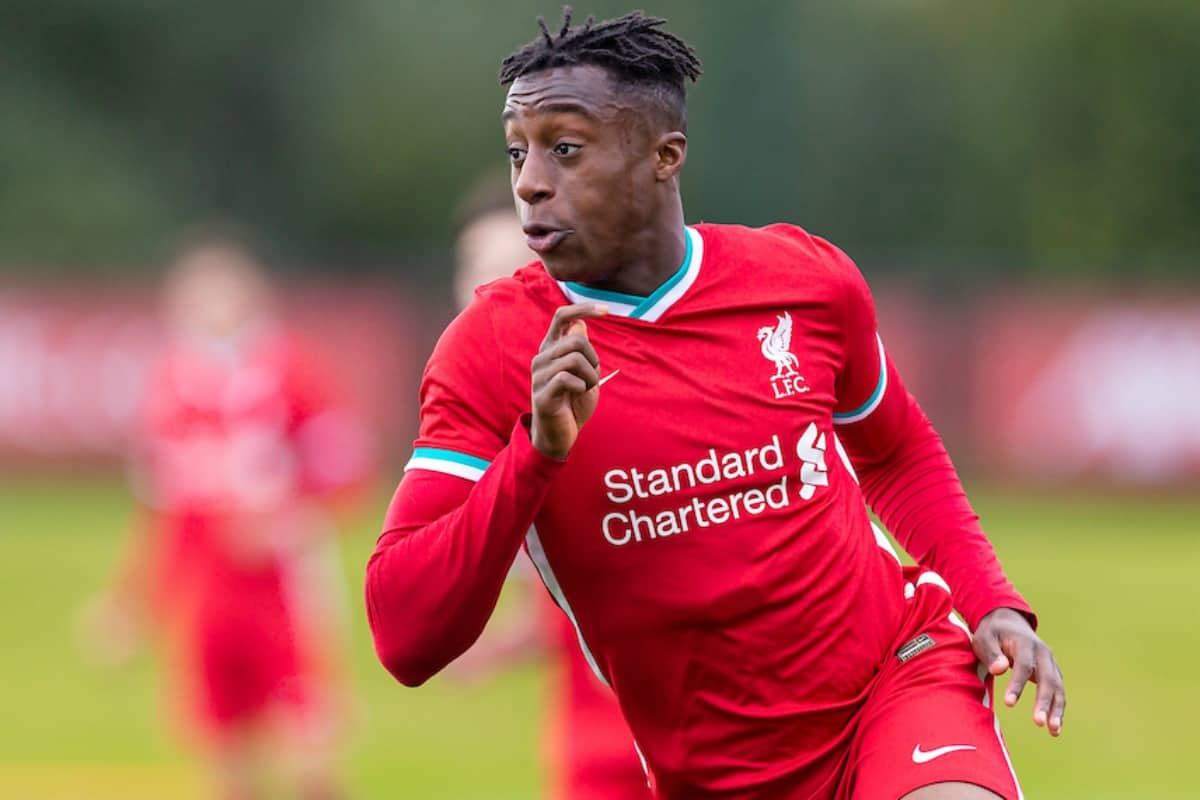 Isaac Mabaya has been included in Liverpool’s 37-man travelling squad for the pre-season tour of Thailand and Singapore.

Coach Jurgen Klopp invited the Zimbabwean youngster to train with the senior squad as the Reds began the pre-season camp at the AXA Training Centre last week.

Mabaya was named in the travelling squad and arrived with the rest of the team in Bangkok on Sunday morning.

The defender will be available for selection for Liverpool’s first pre-season friendly match against Manchester United at Rajamangala Stadium on Tuesday.

Klopp’s team will then face Crystal Palace at Singapore National Stadium on Friday as they step up their preparations for 2022-23.

The games will mark the second time the 17-year-old has had a date with the senior squad. During the 2022/23 season, the right-back was in the matchday squad for the FA Cup’s 3rd round encounter against Shrewsbury.

Born in Preston, England, to Zimbabwean parents, Mabaya signed his first professional contract with the Reds in September 2021.

The defender has represented England at junior level but is still eligible to switch allegiance to Zimbabwe in the future.