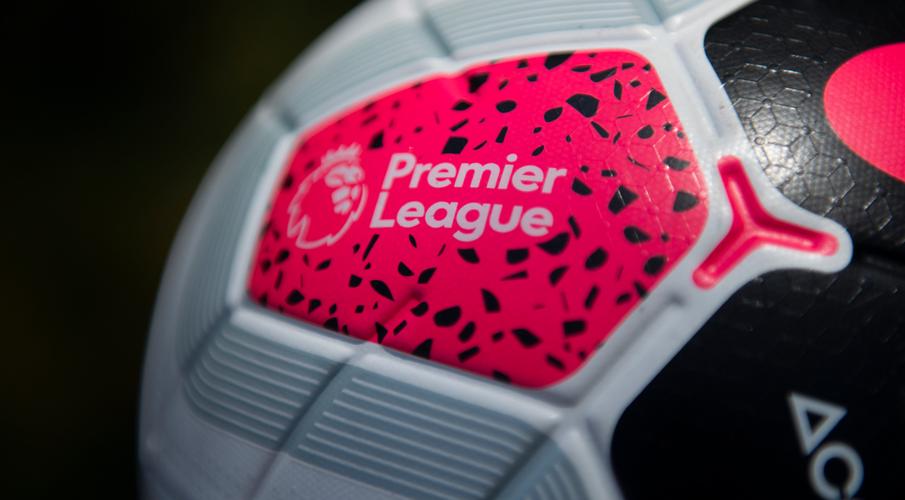 The young forward will join the Blues’ U15s ahead of the new season.

According to German website Transfermarkt and the Secret Scout, Mheuka completed his transfer on Saturday.

The 15-year-old, who is said to have a developed technical and physical ability, played for Brighton’s U18s last season.

Born in the UK to Zimbabwean parents, Mheuka has represented England at U15s and made his debut in April this year. He has featured in two matches and scored two goals.