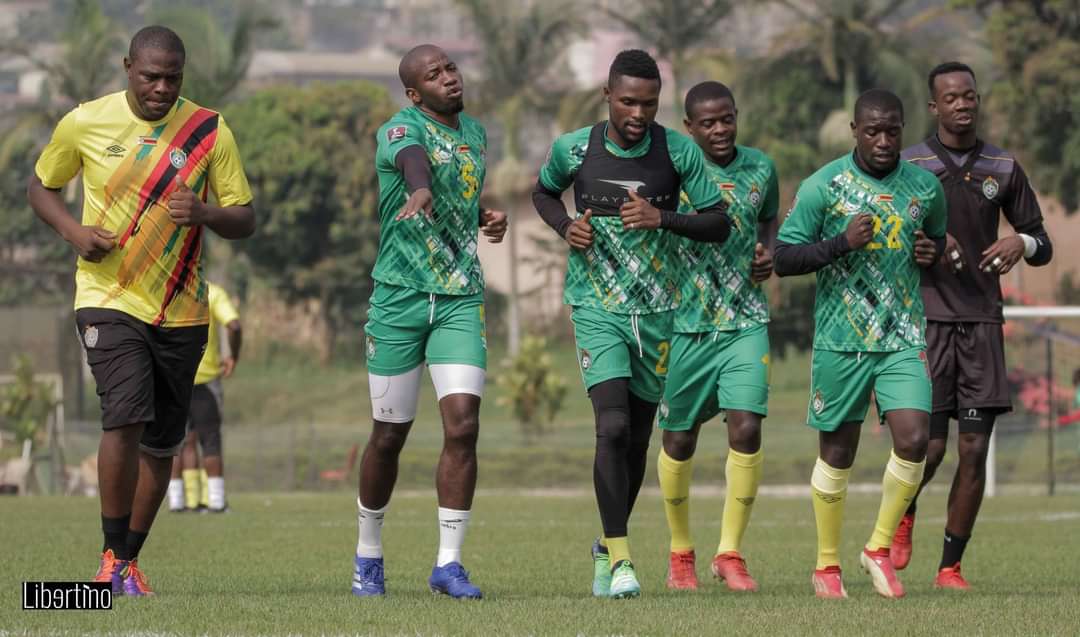 Zimbabwe has been officially been disqualified from the CHAN 2022 tournament.

The country was scheduled to play Malawi in the first round of the qualifiers next week.

But after failing to meet CAF’s conditions, the Warriors have been barred from taking part in the competition.

The continental body wanted Zifa to reinstate the suspended members Felton Kamambo and Joseph Mamutse so that the FIFA ban can be lifted.

Following the lapse of the grace period, CAF has taken the latest measure ahead of the start of the qualifiers next week.

The Football Association of Malawi (FAM) confirmed the development in a statement on Wednesday.

The FAM said: “The Confederation of African Football -CAF on Tuesday confirmed that the Flames are through to the second round of the 2022 Chan qualifiers without kicking a ball following Zimbabwe’s failure to get their FIFA suspension lifted.

“Malawi was drawn against Zimbabwe in the first round of the qualifiers. However CAF Indicated that the fixture will go ahead only if Zimbabwe’s FIFA suspension is lifted two weeks before the first match which was scheduled for July 23, 2022.

“A letter from CAF to FAM confirming the development reads: “We are referring to the suspension of the Zimbabwe Football Association (ZIFA) by FIFA Congress from all football activities.

“Unfortunately, the association of Zimbabwe did not fulfill the criteria set by FIFA congress and is still under suspension.

“Therefore, we hereby confirm to you that the clause indicated in the draw procedures is applied: In case the suspension of Zimbabwe FA is not lifted 2 weeks before its first match, it will be considered loser and eliminated from the competition.

The Flames will face the winner between Zambia and Mozambique in the second round of the qualifiers.

This the third time in two months that the country has been disqualified from an international competition due to the FIFA ban.

The Warriors were barred from participating in the Afcon 2023 and are not taking part in the ongoing 2022 Cosafa Cup.