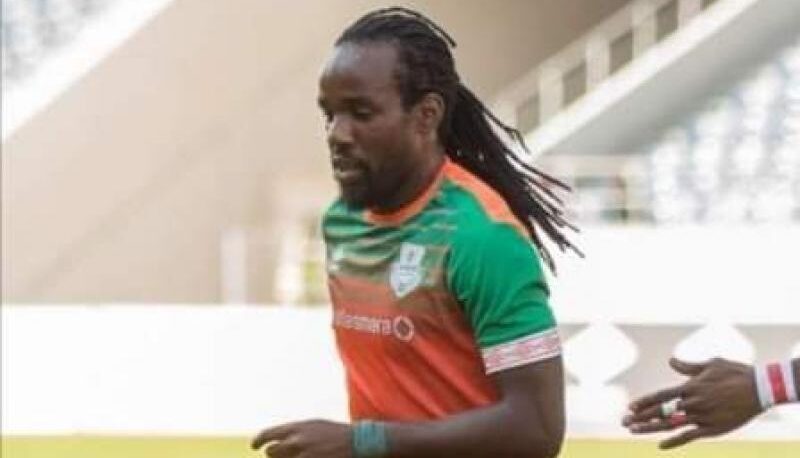 Warriors midfielder Thabani Kamusoko will leave Zesco United at the end of this month.

The Zambian top-flight club will not renew Kamusoko’s contract when it expires in two weeks.

The 34-year-old joined the side in 2019 after leaving Tanzanian giants Young Africans.

A statement by the club reads: “Zimbabwean international attacking midfielder Thabani Kamusoko is scheduled to leave ZESCO United when his contract expires at the end of this month.

“The Zimbabwean will be remembered for his sound technical abilities and intelligence on and off the ball. He also possesses leadership skills on and off the pitch and a good knack for goals.”