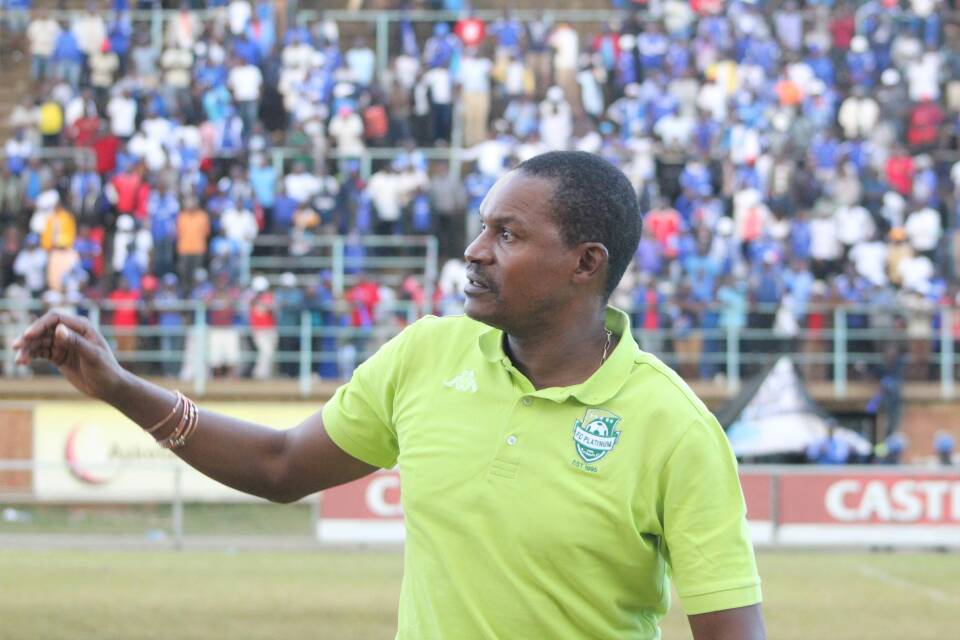 FC Platinum coach Norman Mapeza has admitted that their encounter against Dynamos lacked quality from both sides.

The tie ended in a goalless draw, with the Platinum Boys struggling to create chances while Dembare lacked precision in front of the goal.

Mapeza told reporters after the match: “It’s a point gained for us, but there was nothing to talk about save for the soft free kicks given to Dynamos.

“If we were going to concede, it was from the soft and unnecessary free kicks. From open play, Dynamos were never going to score against us.

“We didn’t create any opportunities, and Dynamos also never had good chances.

“They didn’t have any opportunities. There was no football today.”

The second-placed Gamecocks are now three points behind the leaders, thanks to a 3-1 victory over Bulawayo Chiefs.