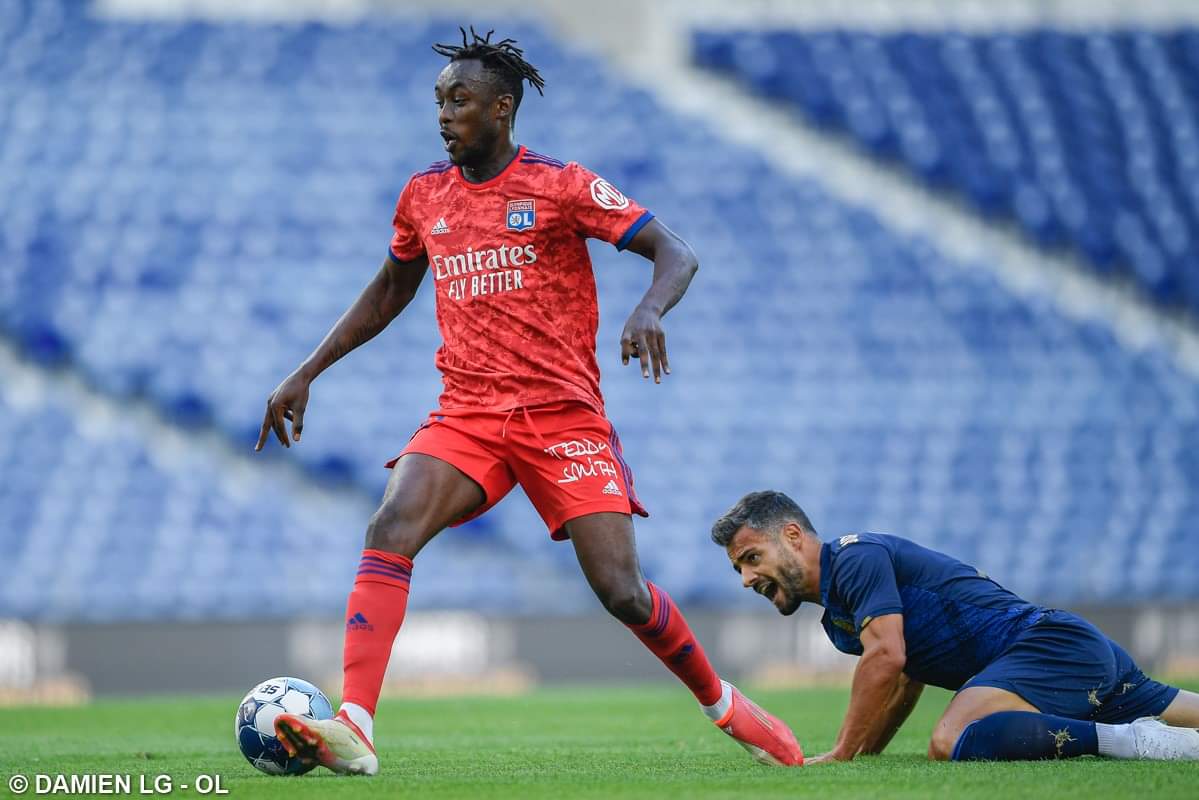 The Zimbabwean forward struggled for game time in the previous campaign and there has been a strong belief he might leave the club in this transfer window.

His contract at Lyon runs until 2026.

Ligue 1 sides Brest and Strasbourg expressed interest in the services of the Warriors forward, while several unnamed German clubs are also monitoring the player.

According to reports in Turkey, Galatasaray have also joined the list of teams that are targeting to sign the Warriors international.

The Super Lig giants have already inquired about the transfer fees for the player.

Valladolid are reportedly to have identified the Zimbabwean as a target but no bid has been submitted so far.

Meanwhile, Kadewere is currently in Netherlands, with his Lyon teammates, preparing for the 2022/23 season.

He was named in the traveling squad for the pre-season in the Netherlands, where coach Peter Bosz wants to assess his options before making any transfer decisions ahead of the season.