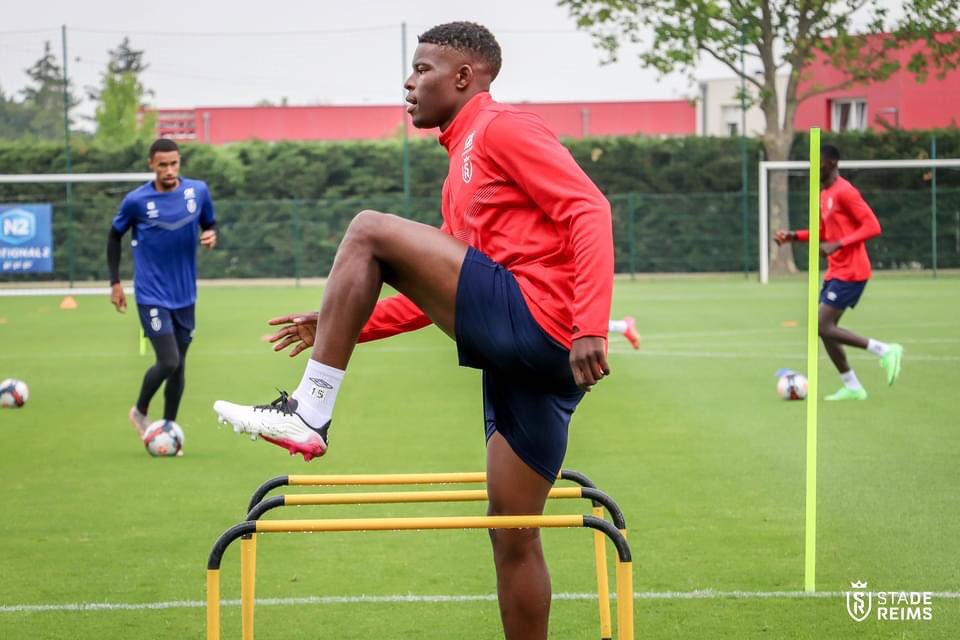 Marshall Munetsi is this week set to resume training after recovering from a muscle problem.

Munetsi missed two of Stade de Reims’ pre-season games due to the injury. He featured in the first friendly and played the entire half of the match.

The recovery puts the Zimbabwean in line for the season opener against Olympique de Marseille on Sunday, 7 August.

This would mark Munetsi’s third season in France after arriving in 2019.

A regular in the first team, the 26-year-old impressed in his first two seasons at the club, raking up seventy-four appearances and scoring five goals for Reims.

The Warriors international will also be fresh from signing a four-year contract extension.

Reims regards Munetsi as part of the future plans, and the club wants to keep him beyond this coming season.

English teams like Derby and Brighton have, in recent transfer windows, expressed interest in the midfielder.