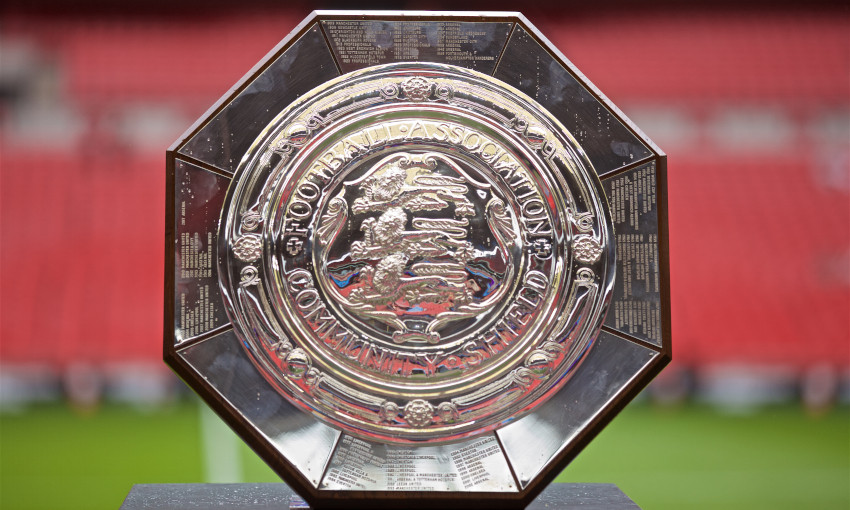 The Reds have been crowned outright winners of the season curtain raiser on 10 occasions while City has six wins.

Here is everything you need to know about the encounter.

Broadcast Details:
The game will be available to watch on SuperSport TV and via stream feed on DStv app.

Reserve goalkeeper Caoimhin Kelleher is also out through injury and Adrian will start in goal in the match.

Kostas Tsmikas and Calvin Ramsay are doubts after missing the friendly with Salzburg.

Ramsey’s unavailability could offer 17-year-old youngster Isaac Mabaya a chance to be in the matchday squad as a cover in the right-back position.

New signings Darwin Nunez and Fabio Carvalho are in line for their domestic debuts.

Manchester City Team News
Coach Pep Guardiola will have to decide whether to play John Stones, Ilkay Gundogan and Phil Foden, who all missed the US trip due to American entry requirements. Aymeric Laporte is not available for selection due to injury.

Jurgen Klopp: “We want to be ready for Saturday but it will be a big fight because we cannot be at our best. It’s pretty much impossible. The only good news is City are in the same situation as us.

“Salzburg have already been playing for two weeks, a league game and a cup game. In two weeks, we should look different.”

Pep Guardiola: “Two weeks and a half of pre-season is too short. I think for Liverpool and ourselves, I think we arrive at this competition a little early – but the opportunity to play the Community Shield is always too early. We have to adapt. But I saw many good things in this period and with the guys we have we are going to move forward.”