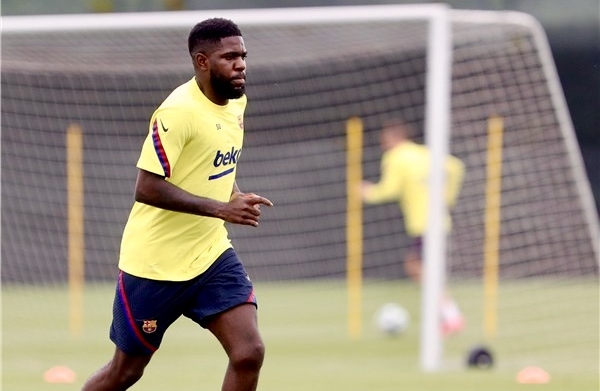 Mikel Arteta says Arsenal are not finished in the transfer market yet but could not guarantee whether any more business will be done. Sky Sports

Juventus have added Belgium forward Dries Mertens to their list of possible forward signings, with the 35-year-old available on a free transfer after leaving Napoli. Gazzetta dello Sport

The Blues also have an agreement with Chicago Fire to sign 18-year-old American goalkeeper Gabriel Slonina for £12m. Fabrizio Romano

Manchester United are in talks with Benjamin Sesko’s camp as they explore making a move for the RB Salzburg striker. Fabrizio Romano

Leicester City want more than £50m if they are to sell England playmaker James Maddison to Newcastle United, who have had a £40m bid for the 25-year-old rejected. Times