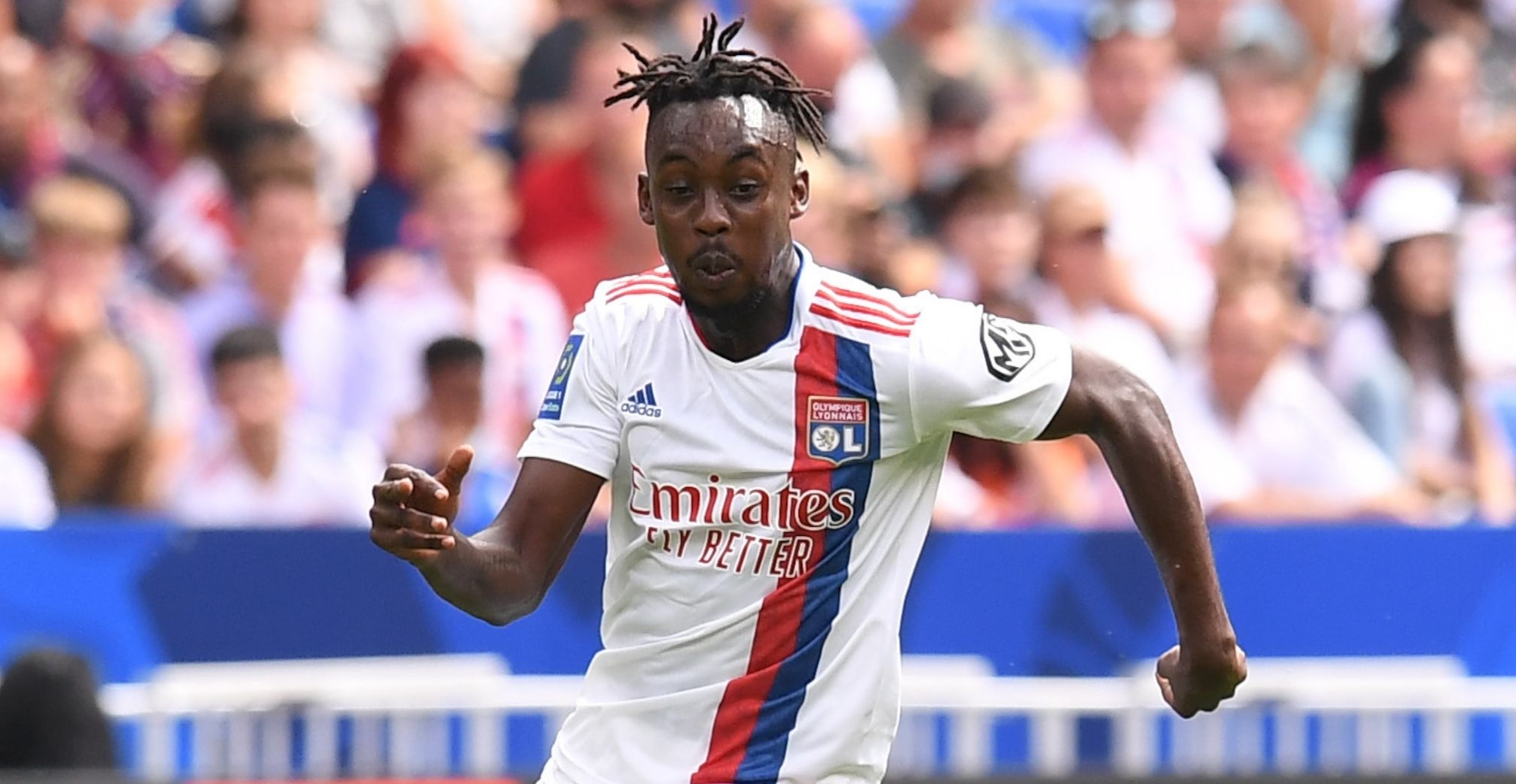 Lyon registered Tinotenda Kadewere in the squad for the 2022/23 French Ligue 1 season.

The Zimbabwean has, for months, been linked with a move away after falling out of favour at the club.

The forward was reportedly placed on transfer list and has been linked with several clubs across Europe.

Despite the uncertainty surrounding his future, Kadewere trained with the squad in the pre-season and has been included in the selection for the Ligue 1 opening against AC Ajaccio

The match is scheduled for Friday at 9 pm CAT