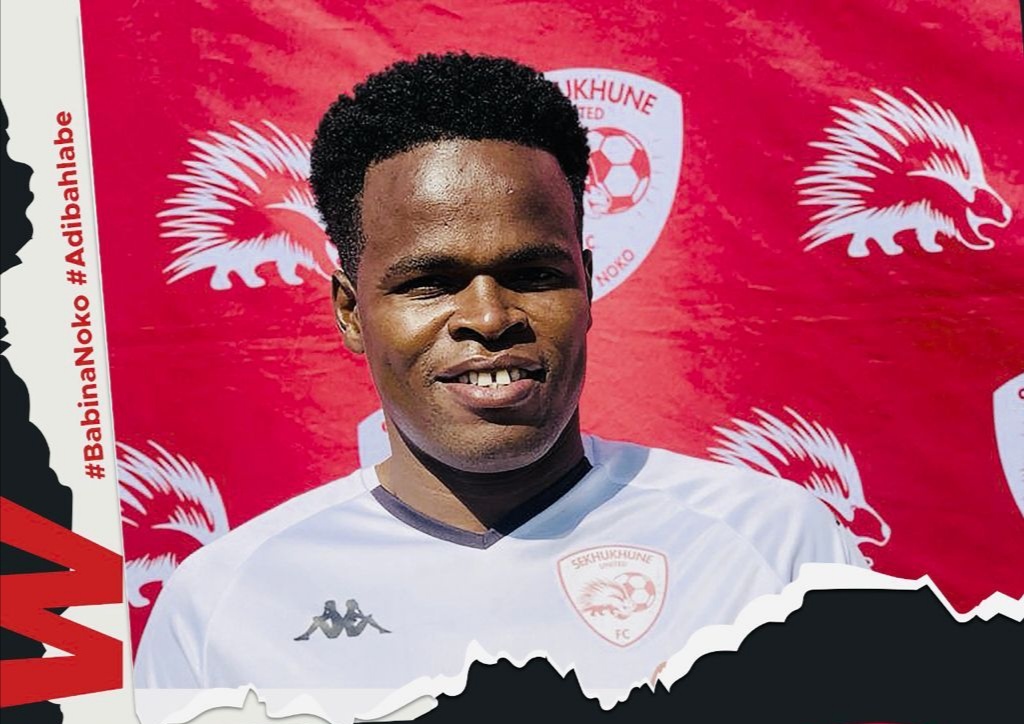 Willard Katsande is set to retire from professional football and be named a brand ambassador for Sekhukhune United.

The Zimbabwean midfielder was omitted from the Sekhukhune squad for the 2022/23 season that was announced on Wednesday.

The 36-year-old was last month asked to retire but the decision was delayed after the club struggled to find a worthy replacement in the midfield.

According to reports in South Africa, Katsande has decided to hang up his boots and take the administration role.

The end of an era.

He will be named as an official brand ambassador for Sekhukhune United.https://t.co/96ugvkZlgC

The player joined Babina Noko from Kaizer Chiefs at the beginning of last season and made eighteen appearances to help the club fight to survive the chop in the DStv Premiership in their maiden season.

At Chiefs, he spent ten years where he won two league titles, the Nedbank Cup and the MTN8.

Katsande also played for the now-defunct Ajax Cape Town for a year after joining the side from Zimbabwe.

In the local top-flight, he featured for Gunners and won the league title with the side in 2009.