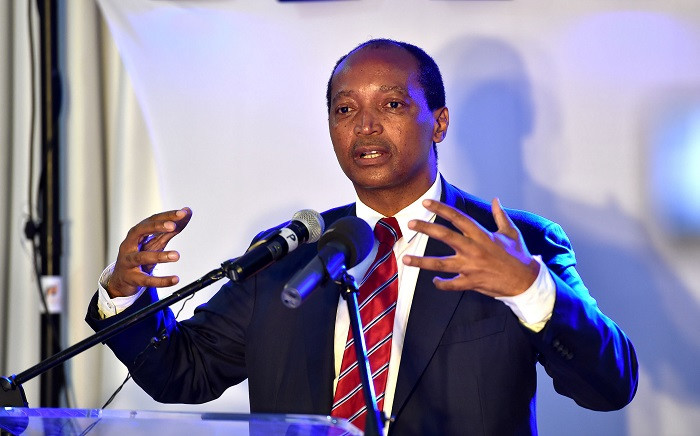 Patrice Motsepe has announced the launch of the CAF African Super League, which will bring together the biggest clubs on the continent for an annual competition.

Winners and participants of the inaugural African Super League will receive significant prize money, while all 54 CAF Member Associations, including ZIFA, will receive substantial solidarity payments for football development.

The format and the selected teams for the Super League were not revealed, while the CAF boss didn’t disclose the sponsors for the tournament.

“The CAF Executive Committee (EXCO) took a decision to launch the CAF Africa Super League in August 2022. This League will officially kick off in August 2023,” Motsepe said in a statement.

“We announced on 3 July 2022 that the total prize money of the CAF Africa Super League will be USD 100 million, with the winner receiving USD 11.5 million.”