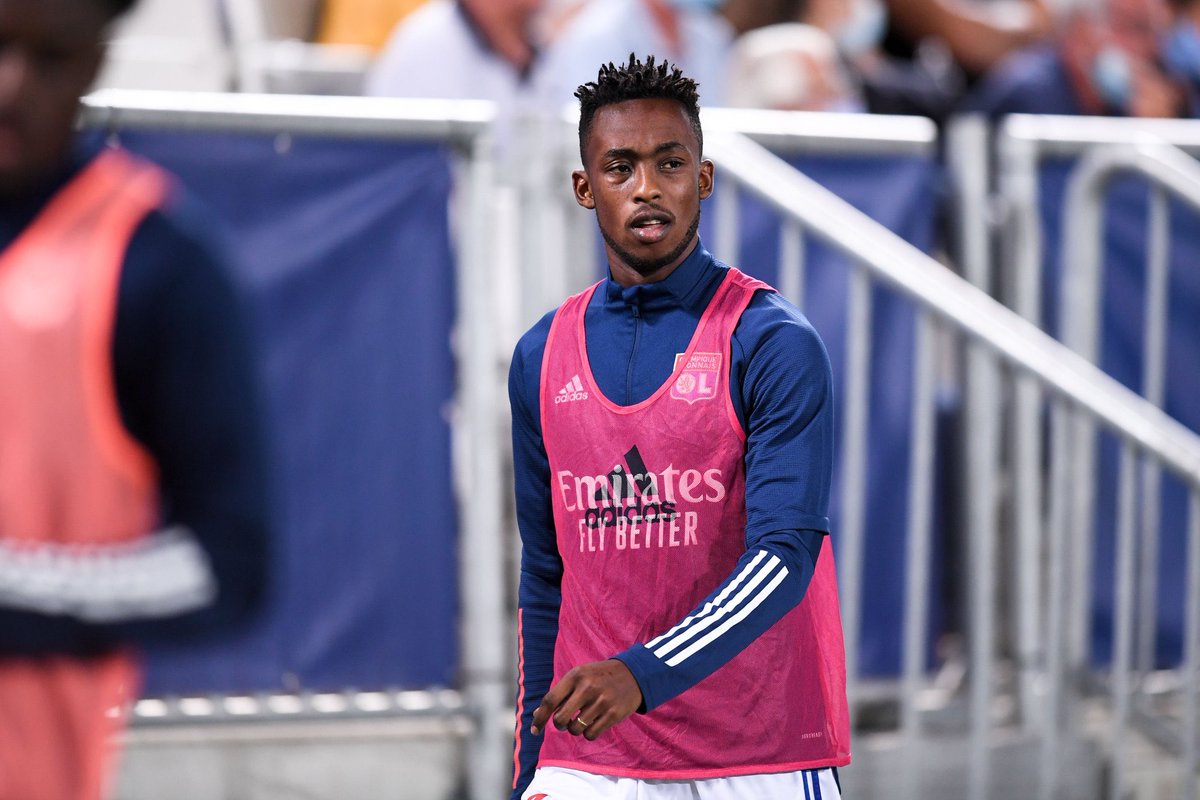 Tinotenda Kadewere has arrived in Spain for his scheduled medical today before completing his switch from Lyon to La Liga side Mallorca.

The Warriors international will spend the entire season on loan at the Spanish side.

Mallorca made an offer last week to take the striker on board and an agreement was agreed by all parties. The deal, which has a buy option of €10m, is expected to be announced soon.

Kadewere missed Lyon’s 1-1 draw in the Ligue 1 on Sunday as he prepared for his transfer.

The striker has been pushing for an exit since the end of the previous season after struggling to get game time.

Should the deal be completed, Kadewere would become the first Zimbabwean to play in the La Liga.

He would also join Warriors teammate Martin Mapisa who plays in the Spanish third tier.