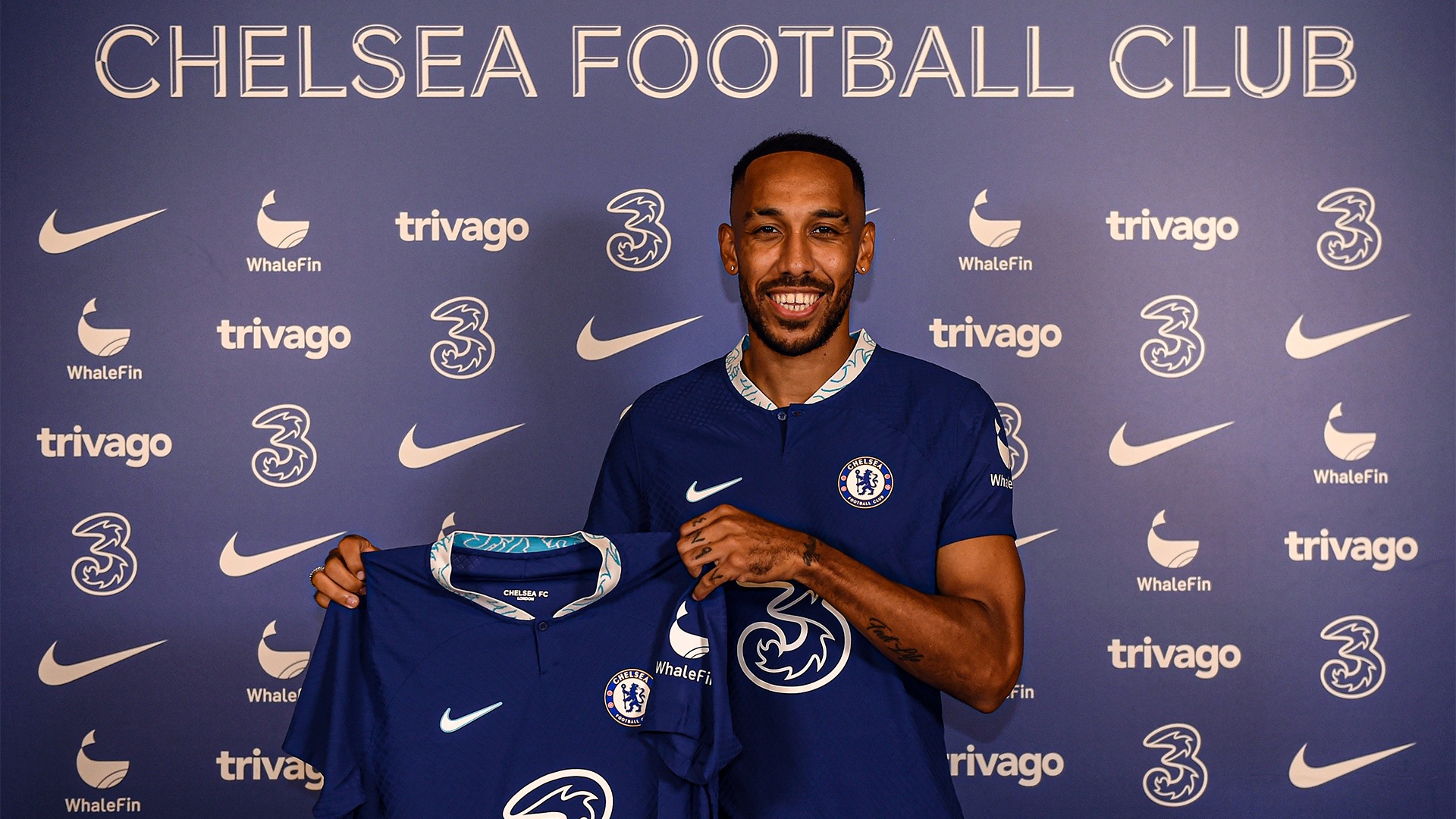 Soccer24 takes a look at the biggest Deadline Day transfer news and rumours from the Premier League, La Liga, Serie A and around the world.

Senegal midfielder Idrissa Gana Gueye has rejoined Everton on a two-year contract from Paris St Germain for a second spell, following his 2016-2019 stint.

Paris Saint Germain have signed Spain midfielder Carlos Soler from Valencia on a five-year deal. The 25-year-old had spent his entire career with his hometown club, making 182 appearances.

Brighton & Hove Albion have signed midfielder Billy Gilmour from Chelsea on a four-year contract. The 21-year-old will be eligible to play Leicester City on Sunday.

Defender Hector Bellerin has agreed to return to Barcelona, ending his 11-year stay at Arsenal.

Arthur Melo has joined Liverpool from Juventus on a season-long loan deal.

Memphis Depay has decided to stay at Barcelona for the rest of the season.

Barcelona have terminated striker Martin Braithwaite’s contract which ran until the end of the 2023-24 season, amid reports that the Denmark international is set to join Espanyol.

Marcos Alonso has left Chelsea after terminating his contract by mutual consent. He is expected to be unveiled as a new Barcelona player soon.

Chelsea also completed a season’s loan for midfielder Denis Zakaria from Juventus, with an option to make the deal permanent

Forward Pierre-Emerick Aubameyang has returned to the EPL after signing a 2-year contract with Chelsea from Barcelona for €12m.

Manchester United have completed the signing of Antony from Ajax for £85.4m.

Manchester United have rejected an approach from West Ham for defender Aaron Wan-Bissaka.Ten Hag has decided to keep Wan-Bissaka after not to signing a new right-back. Talk Sport

Chelsea are closing in on a £77.7m deal to sign Croatia defender Josko Gvardiol, 20, but would be willing to let him remain at RB Leipzig on loan for the 2022-23 season. The Telegraph

Barcelona full-back Sergino Dest will join AC Milan on a season-long loan, with the option to turn the move into a €20m permanent switch. The USA defender had been linked with a move to Manchester United. Fabrizio Romano

Arsenal have submitted a £20m offer for Palmeiras midfielder Danilo, 21, but the club want a higher fee for the Brazilian. Goal Brazil

Paris St-Germain’s Senegal defender Abdou Diallo, 26, will fly to Germany on Thursday for a medical before a proposed switch to RB Leipzig. Fabrizio Romano

A full agreement has been reached between Barcelona and AC Milan for the signing Sergino Dest. He will move on loan for the duration of this season and the Italian champions are likely to have the option to purchase him permanently at the conclusion of the loan. Di Marzio

Neymar is set to stay at PSG as coach Christophe Galtier is very happy with the Brazil international.

Aston Villa coach Steven Gerrard said after Wednesday night’s defeat at Arsenal that Douglas Luiz and his agent will decide his future. Atletico Madrid, Chelsea, Arsenal and Liverpool have all been tracking the Brazil international – and one club is set to make an official offer of £20m today. Sky Sports

But for the Reds, coach Jurgen Klopp has said he “doesn’t think” the Anfield side will sign any player on transfer deadline day this Thursday.