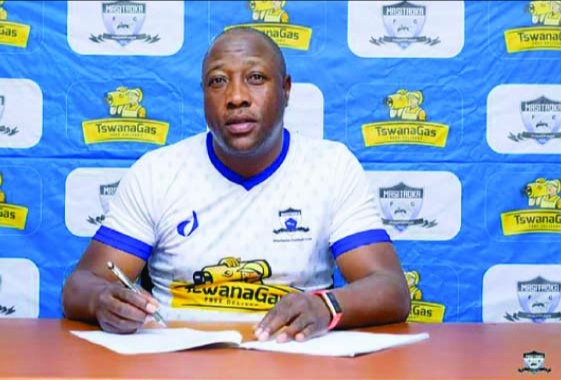 Mandla Mpofu’s Masitaoka FC has been relegated from the Botswana Premier League without kicking the ball.

According to Mmegi Online website, the team failed to meet the Club Licensing requirements and will be playing in the lower division.

The new season will proceed with only 11 teams after the Botswana Football Association did not overturn an earlier verdict which had seen the clubs denied licenses.

The development comes just weeks after Mpofu’s unveiling at Masitaoka.

The gaffer, who was sacked from his position at Highlanders in May, signed a one year contract with the side.

The deal has an option for a one-year extension.