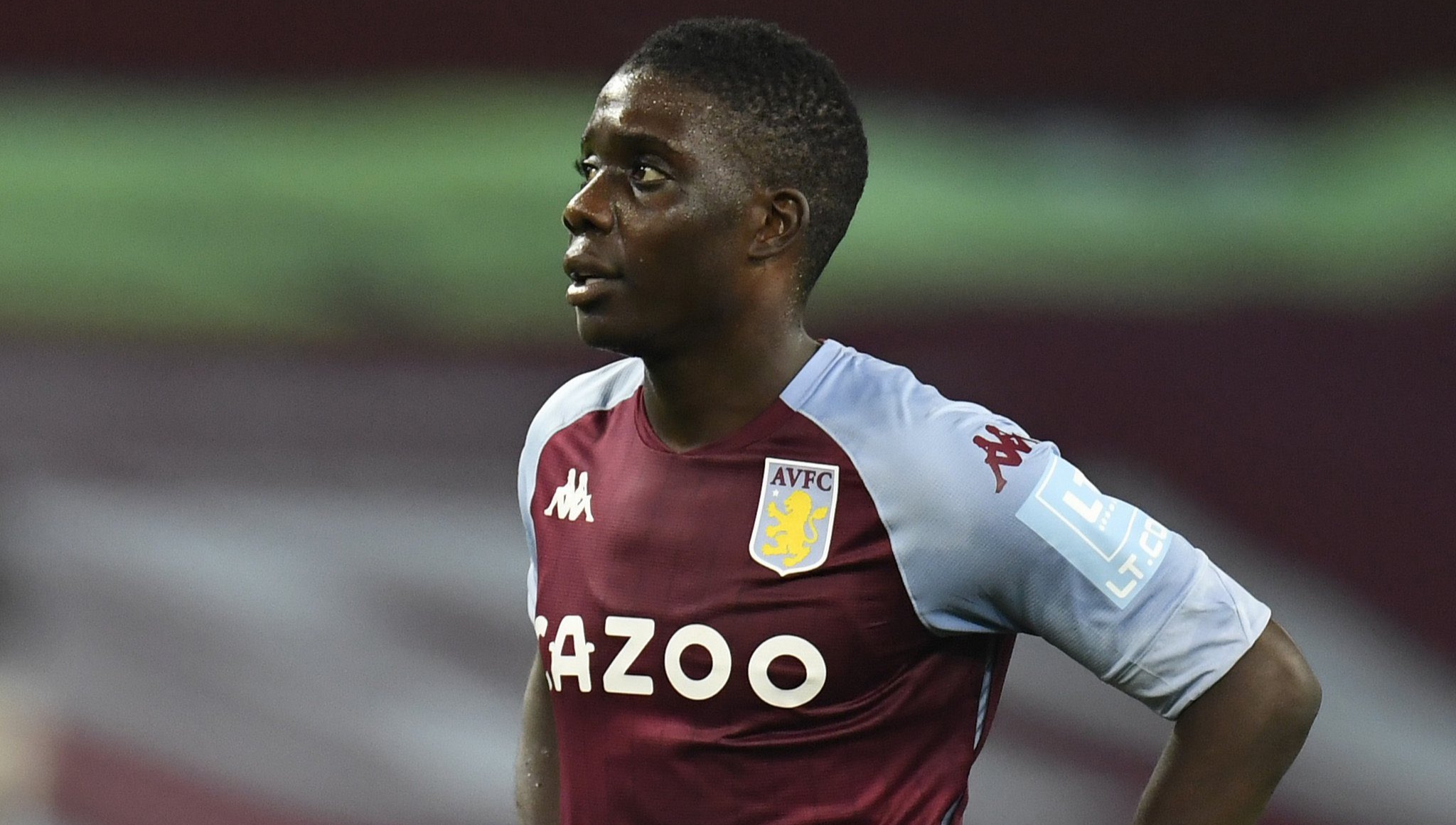 Zimbabwean midfielder Marvelous Nakamba is not in the Aston Villa match day squad to face Manchester City this evening.

The Hwange-bred midfield enforcer has not featured for the Claret and Blue this season, fueling speculation that he might on he has fallen down the pecking order.

He made Steven Gerrard’s match day squad only twice this season.

Nakamba is said to have held talks with the former England international over lack of game time.

Below is the Villa starting eleven to face City.