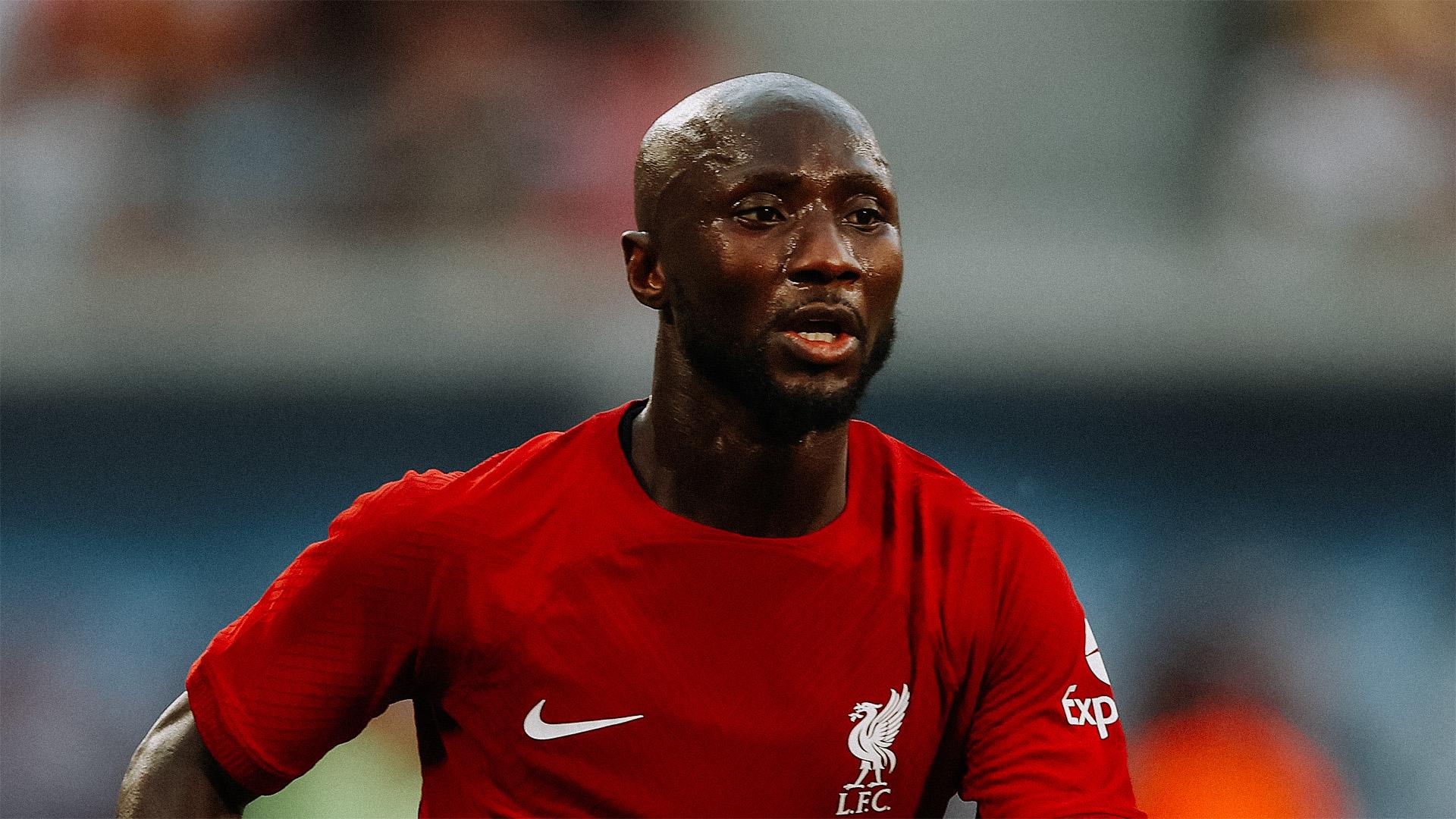 Naby Keita and Alex Oxlade-Chamberlain will reportedly evaluate their futures at the end of the season after the pair was omitted from Liverpool’s Champions League squad.

The Reds coach Jurgen Klopp picked a twenty-six man squad but dropped Keita and Chamberlain, who are nursing long term injuries that have kept them out of action since the season started.

According to transfer journalist Fabrizio Romano in his CaughtOffside column on Substack, the duo will be weighing up their situation at Anfield at the end of campaign.

“There was some eye-catching Liverpool news yesterday as both Naby Keita and Alex Oxlade-Chamberlain were left out of the club’s Champions League squad,” Romano said.

“I believe that next summer both players will evaluate their future. Keita has already had opportunities in the summer but Liverpool wanted to keep him because Klopp considers him an important player in the rotations.”

Liverpool commence their European campaign on Wednesday, with a trip to Napoli for their first game in Group A, followed by meetings against Ajax and Rangers.