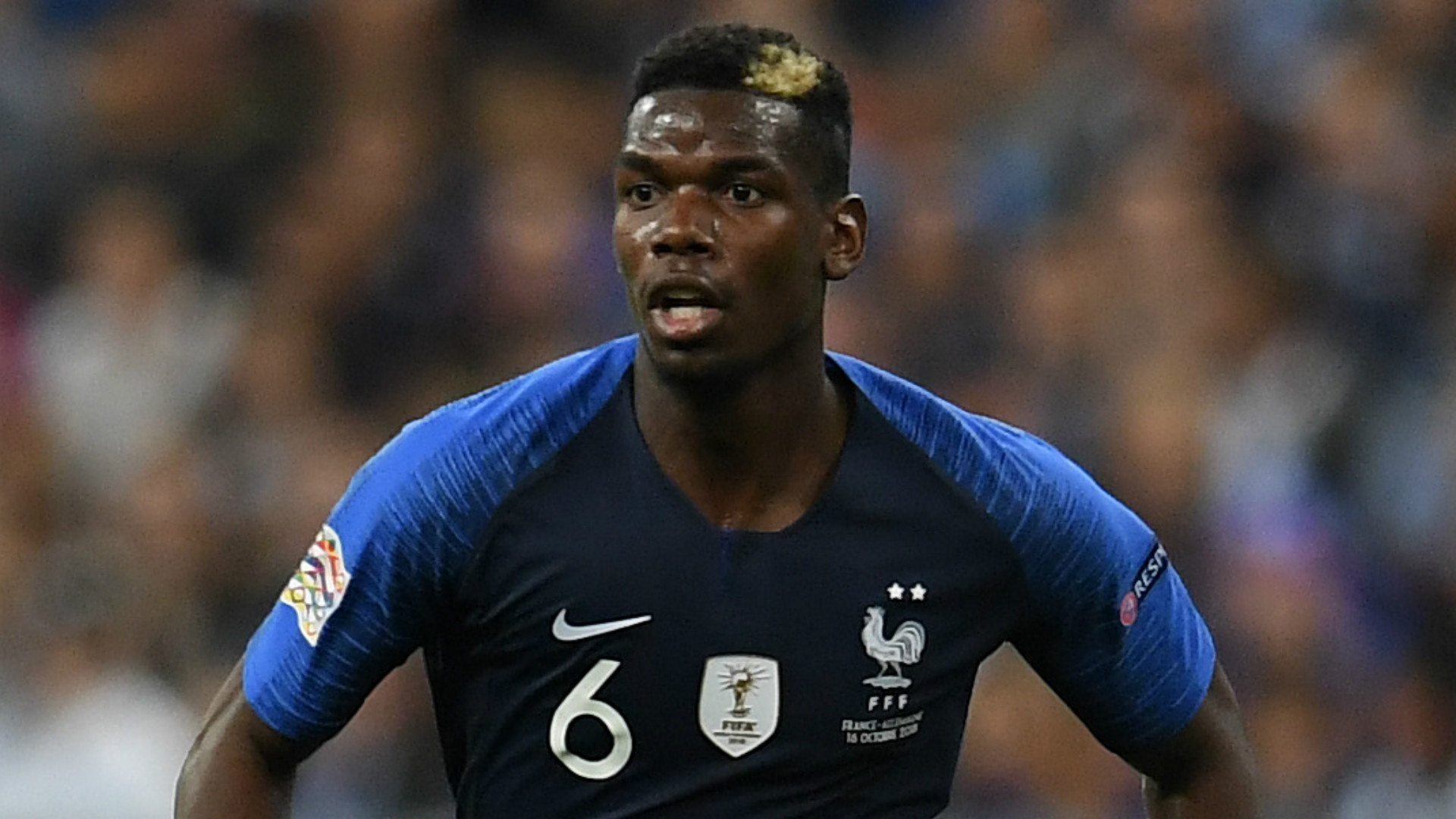 Paul Pogba has reportedly admitted that he has used black magic before but denied that he cast a spell on Kylian Mbappe.

Pogba has been accused by his brother Mathias of harbouring bad intentions against his France teammate.

Mathias published a bizarre video online last week promising “to expose” Paul, who is claiming the allegations are an attempt to extort £11 million from him.

In the video, the big brother alleges Paul placed a curse on Mbappe via a “so-called Muslim deep in witchcraft” practice.

According to French radio station, Franceinfo, Pogba’s version is that it is true that he paid money to a witch doctor, but he did so to help a humanitarian association and not to bewitch Mbappe.

The midfielder made the admission during his second court hearing on the extortion case.

The case is currently in the hands of two investigating judges and the Paris prosecutor’s office, which opened a formal judicial investigation on Friday into Pogba’s claims of being the victim of attempted blackmail.