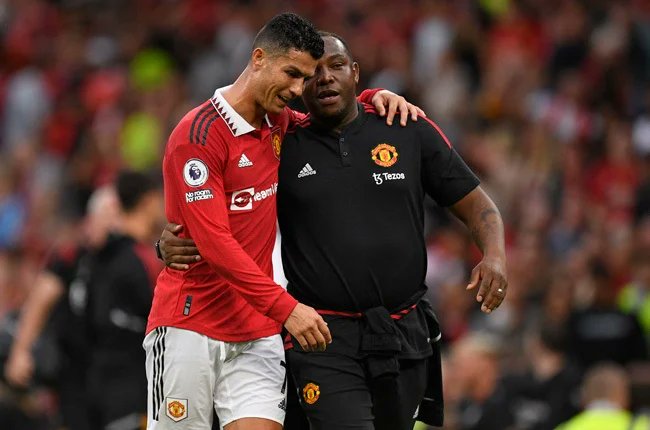 Football fans have taken to social media to shower Benni McCarthy with praise, saying the South African coach has played a big role in the resurgence of Manchester United.

The former Bafana Bafana star was a surprise inclusion in Erik Ten Hag’s backroom staff when the Dutchman took over at Old Trafford.

McCarthy is the strikers coach at United, who have now won four games on the trot after a shaky start to the season.

Fans took to microblogging site Twitter last night after the Red Devils’ 3-1 victory over early pacesetters Arsenal and heaped praise on McCarthy for his ‘decisive role’ in the resurgence.

Benni McCarthy said he hopes to make a difference
Seems to have pic.twitter.com/CyBxZCunCw

I think we underestimate the work Benni McCarthy has done for the Man Utd attack. pic.twitter.com/yJHOveqhAI