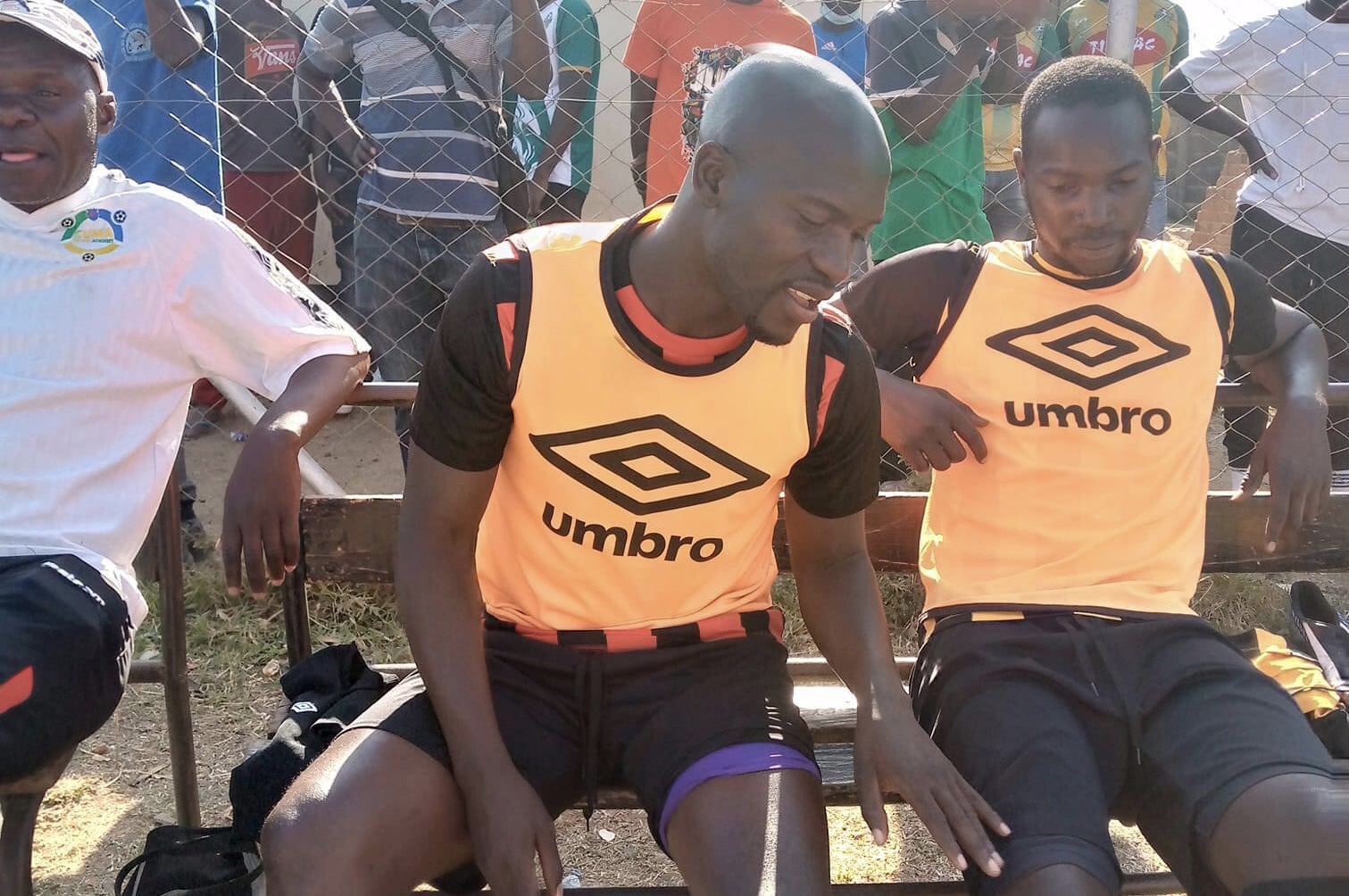 In Zimbabwe’s mining town of Kadoma, 142 kilometres from the capital Harare, the name Carzola is not used in reference to former Arsenal midfielder Santi.

The pint-sized Spaniard is known by anyone who watches football but in Kadoma, the only ‘Carzola’ they idolize, is one of their own —Cuthbert Malajila.

Malajila cut his football teeth at David Whitehead Textiles in Kadoma before he became one of Zimbabwe’s greatest football exports.

Apart from playing for the biggest clubs in Zimbabwe, Dynamos and Highlanders, Malajila also turned out for South African top-flight sides Mamelodi Sundowns, Bidvest Wits and Maritzburg United, in a glittering career spanning over a decade.

The 36-year old represented Zimbabwe at the AFCON finals, when Kalisto Pasuwa led the Warriors to the 2017 edition of the continental spectacle.

At 36, when most of his mates have hung up their boots, Malajila is still playing the game and enjoying it.

He is the co-director of Kadoma-based Northern Region Division One side CUMA Academy and decided to play for the team as a way of inspiring the youngsters in it.

Malajila was in the starting eleven when CUMA visited promotion-chasing Simba Bhora in Shamva on Saturday.

In a pre-match flare-up with security at Wadzanai Stadium, Malajila took the opportunity to remind everyone of his decorated career.

“I have played in stadiums which are more iconic than this one, do you hear me,” he could be heard saying in the tunnel.

36 not out —Malajila still playing the game.