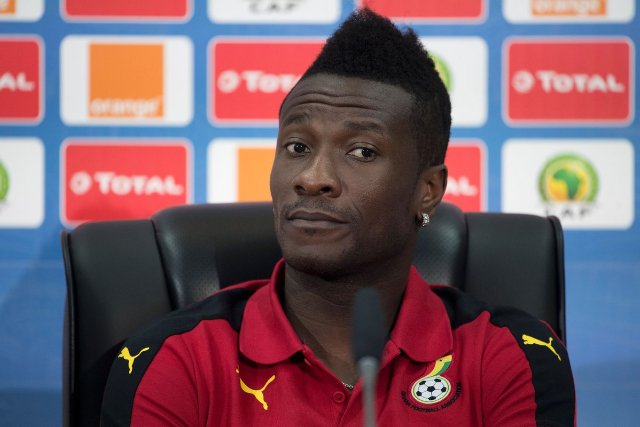 Asamoah Gyan’s World Cup dream could be fading away after Ghana national team coach Otto Addo excluded him from his twenty-nine man squad that will kick off the preparations this September.

Giyan announced his intention to return to international football over a week ago, having retired in 2019.

However, his plan to return for a fourth appearance could be heading towards a brickwall.

Football fans in Ghana have also criticised the move and maintained that the player should remain in retirement.

Ghana will play Brazil on Friday, September 23, at Stade Oceane in Le Harve- France before taking on Nicaragua at Estadio Francisco Artes Carrasco in Lorca, Spain on Tuesday, September 27, 2022.

Also included in the squad are Richard Ofori, Joseph Aidoo and Antoine Semenyo.

Most of these players are expected to make the bulk of Ghana’s World Cup squad.

The competition will be played in Qatar from 20 November to 18 December 2022.