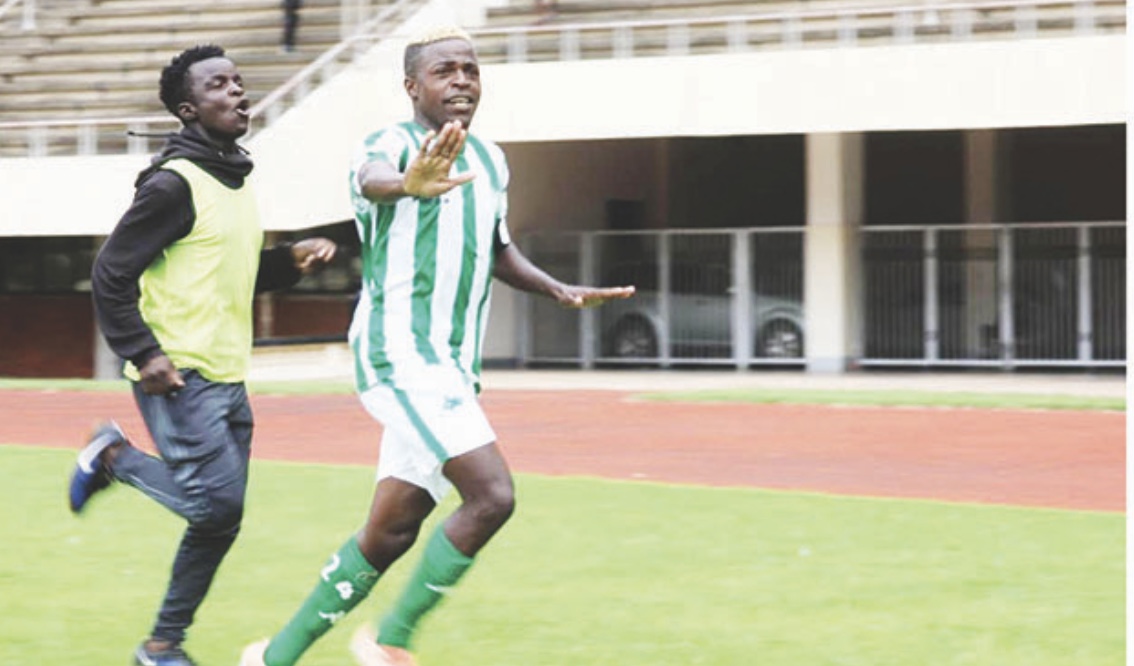 CAPS United captain Phineas Bamusi has urged fans of the Green Machine to continue supporting the team in the difficult period they are in, saying it’s a phase which will hopefully pass.

Makepekepe have for the last two years been plunged into a well-documented financial crisis which has resulted in football stakeholders urging club president Farai Jere to sell it.

Despite the setbacks, Bamusi implored the CAPS fans to stand by the team.

“I just want to urge the fans to continue supporting the team, hopefully this phase won’t last forever and we are going to get back to the good old days,” the diminutive winger told Soccer24.

Despite the problems in the green half of the capital, CAPS fought hard despite losing to Highlanders at Babourfields before coming back from behind to force a stalemate with Herentals last week and Bamusi attributed that fighting spirit to the honor of donning the iconic green shirt.

“It always hurts to loose matches and wearing that green jersey is an extra motivation,” said Bamusi.

“Also the team has big names in our local football, so basically the other thing is to protect our names despite the hardships we are in,” added the speedy winger.

The Green Machine host Tenax at the National Sports Stadium on Sunday and Bamusi said that game is a must-win.

“We are going all out for a win. We know we are supposed to be in a better position..we want to collect the three points and see how far we can go,” he said.