On this day, a year ago: The loss to Ethiopia, Loga’s last supper 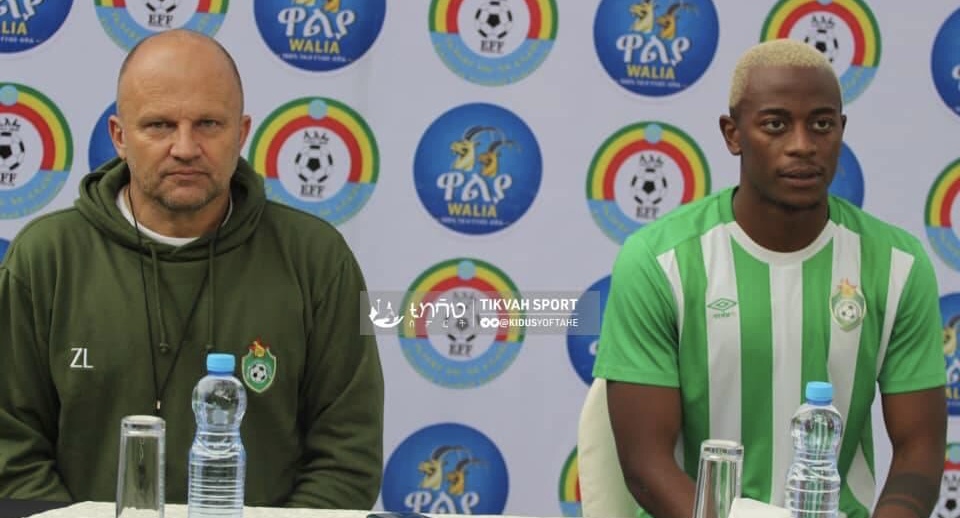 On this day, a year ago, Zdravko Logarusic oversaw his last game as Warriors coach.

Having oversaw an insipid goalless draw with South Africa at the National Sports Stadium four days earlier, the firebrand Croat knew his charges had to beat Ethiopia in their own backyard to revive their World Cup qualifying campaign.

The Warriors arrived at the Bahir Dar Stadium oozing with confidence and burst into the ‘Vemberi Vemberi’ tune, led by Tino Kadewere.

The France-based striker had suffered a knock against Bafana Bafana and would not take part in the Ethiopia clash.

The closest the Warriors got to breaking the deadlock was in the 67th minute when Billiat’s pin-point cross found Musona, whose header was well kept out by Gerbremichael.

With the clash headed for a goalless stalemate, which would have been a bad result in the eyes of Warriors fans, things got even worse for Logarusic’s charges.

In the 84th minute, Alec Mudimu was adjudged to have handled Abubeker Nassir’s chip inside box and the referee awarded Ethiopia a penalty.

Television replays showed that the ball had hit the nomadic defender’s chest but the match official’s decision stood and the penalty was taken after nearly 10 minutes of protest.

After the game, ZIFA board member Sugar Chagunda could not wait to fly back to Zimbabwe to call for Logarusic’s sacking.

He penned a letter to Felton Kamambo, advising the then ZIFA president to wield the axe on the beleaguered Croat.

“I couldn’t wait to endure a flight beyond six hours to engage you and pour my heart out. I had to burn the midnight candle to pen this missive after a disappointing loss to the hosts,” wrote Chagunda.

“Admittedly, president, under your astute leadership, the ZIFA board has achieved a lot (off the pitch). I consider myself lucky to have served under your administration because you are an honest man whose love for the game remains undoubted.

“I know how passionate you are about the beautiful game. This is the reason why you prioritised the clearance of the ZIFA debt and freed the association from the painful yoke it had carried for years.

“It is for this reason that I feel pained when our board and your personality is subjected to unfair, unjustified criticism and ridicule from some quarters. To all this, your response has remained the same, ‘let football do the talking.”

The rest is history.

On this day, a year ago: The loss to Ethiopia, Loga’s last supper