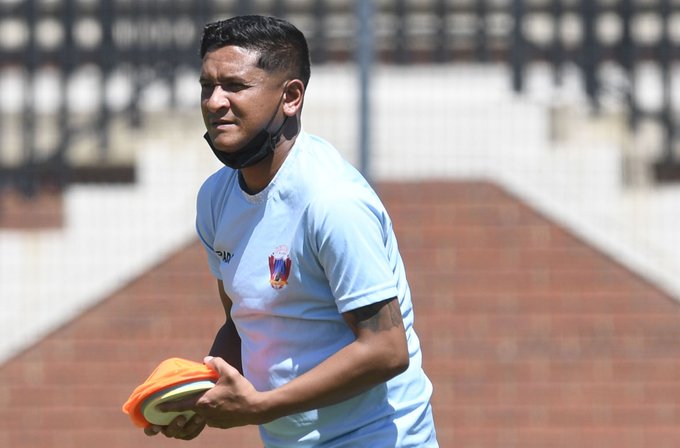 DStv Premiership side Chippa United have parted company with head coach Daine Klate after just seven games into the season.

The Eastern Cape-based side are anchoring the log standings in the 2022-23 campaign, having won only one of their seven matches.

Yesterday’s 0-1 loss at home to defending champions Mamelodi Sundowns was the Chilli Boys’ second defeat on the bounce.

Klate who took over at the beginning of the season, was the Siviwe Mpengesi-owned side’s 28th coach in the last 10 years.

The club is expected to make a statement soon.