For Tuwaya, 40 is just a number which comes after 39 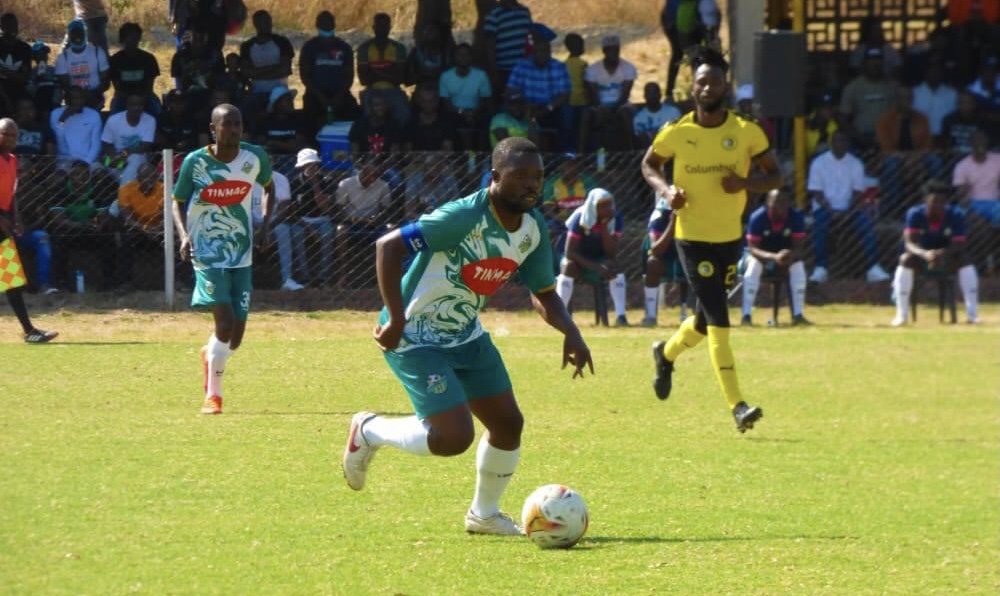 Unlike most of his former teammates, he is not preparing to watch the game on television in the comfort of his home or bark instructions from the touchline as a coach.

He is preparing to play in a match being hyped, with justified conviction, as the Northern Region Division One title decider, between Golden Eagles and Simba Bhora.

The pint-sized central defender is the captain of Shamva-based Simba Bhora and the determination and hunger he has, for someone his age, is unmatched.

He says his formula is discipline and accepting that talent is God-given.

“The secret is I don’t do drugs, which are destroying the careers of many youngsters nowadays. That is why I have managed to play for this long,” said Tuwaya.

“The other thing is, talent comes from the Most High God, so I should showcase it until my body no longer permits,” he added.

The veteran defender believes there are many reasons for a team to excel and experience is one of them, which is why Arthur Tutani’s charges have done well this season.

They are two wins away from securing promotion to the Premier Soccer League in a nail-bitting title race which also involves Herentals U20.

Despite how much he is enjoying his football and the finishing line being in sight, Tuwaya is not counting eggs as chickens.

“Anything can happen in football, tables can turn so we need to concentrate in the last three games of the season for the job to be done,” Tuwaya said.

“A lot of people did not believe we would do this well. We were labelled as team of old horses but only God can determine outcomes in life.”

Tuwaya is no stranger to top-flight football, having played for Dynamos before. He also featured for the Harare giants in the CAF Champions League in 2008 and 2010.

He reckons the experience from Africa’s premier club competition has come in handy in Simba Bhora’s title charge.

“The experience I got in the Champions League is useful. I inject it in my teammates and tell them that there is no such thing as an away game as long as it’s in Zimbabwe. We should believe in ourselves to win every game,” Tuwaya said.

The seasoned defender is grateful to Simba Bhora owner Simba ‘Buju’ Ndoro, for the role the Shamva-raised businessman has played in his career, as well as the team at large.

“I thank Mr. Ndoro a lot for what he is doing. He has been very supportive all season and all I can say to him is; only God can reward you,” he said.

For Tuwaya, 40 is just a number which comes after 39