Liverpool coach speaks on getting fired amid mounting pressure 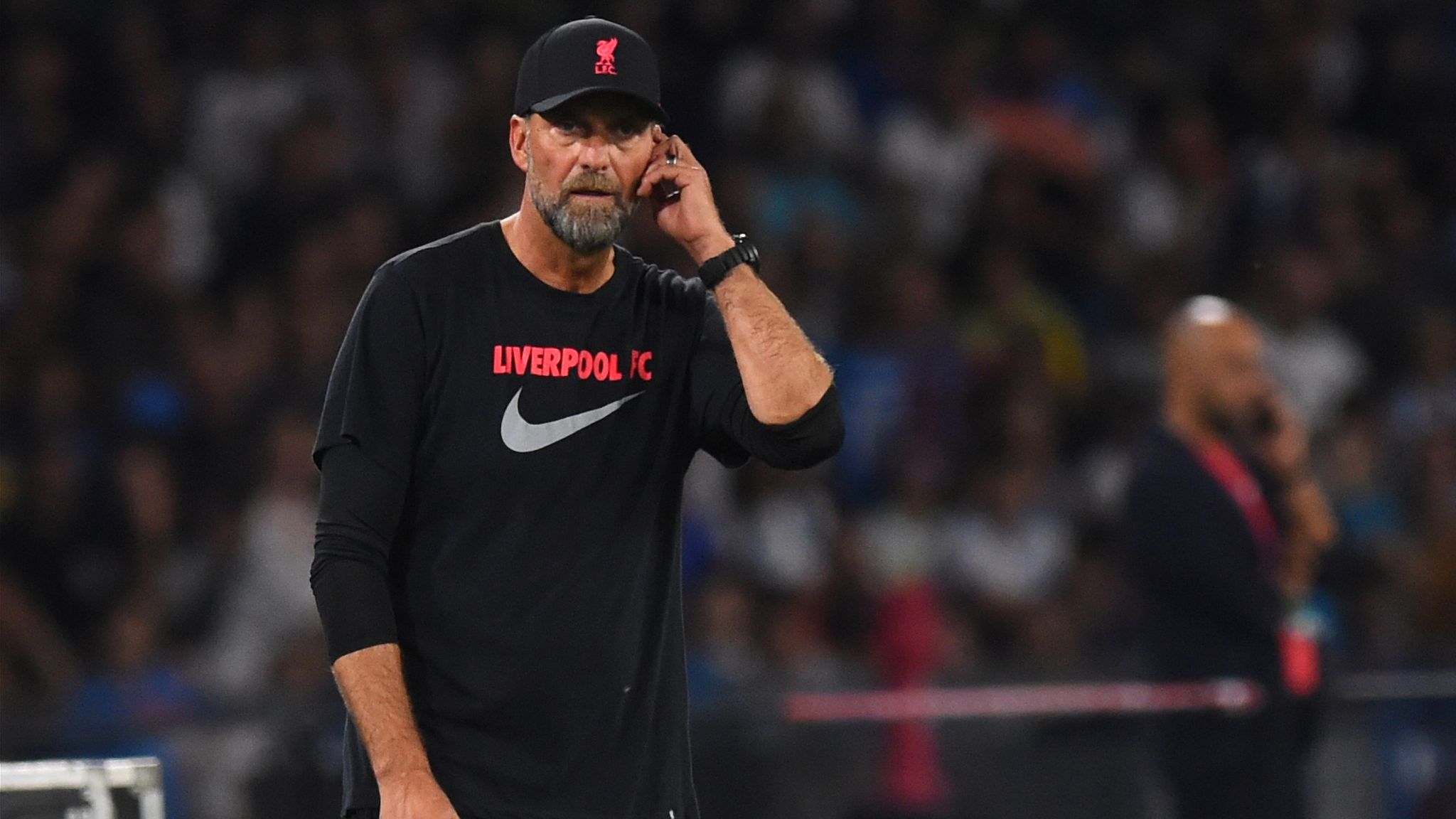 Liverpool coach Jurgen Klopp is not worried about losing his job despite the club’s disappointing start in the Champions League and EPL.

The Reds have won just two of their first seven games this campaign, and their underlying issues were deeply exposed in Wednesday’s 4-1 hammering at Napoli in the Champions League.

Klopp’s charges were prone to individual errors that led to goals as Joe Gomez and Trent Alexander-Arnold particularly struggled against the lively Italian side.

With Chelsea recently parting ways with their coach Thomas Tuchel following a slow start to the campaign, there have been fears Liverpool could follow suit.

But when asked if he’s worried about getting the sack, Klopp said he believes his bosses are not thinking that and will give him more time to sort out things.

The gaffer replied: “Not really. Our owners are rather calm and expect me to sort the situation and not think someone else will.”

Klopp is now into his seventh season at Anfield and recently signed a contract extension at Anfield. The new deal will keep him at the club until 2026.

He spent seven years in his first coaching job at Mainz before joining Borussia Dortmund for another seven-year spell.

Liverpool coach speaks on getting fired amid mounting pressure