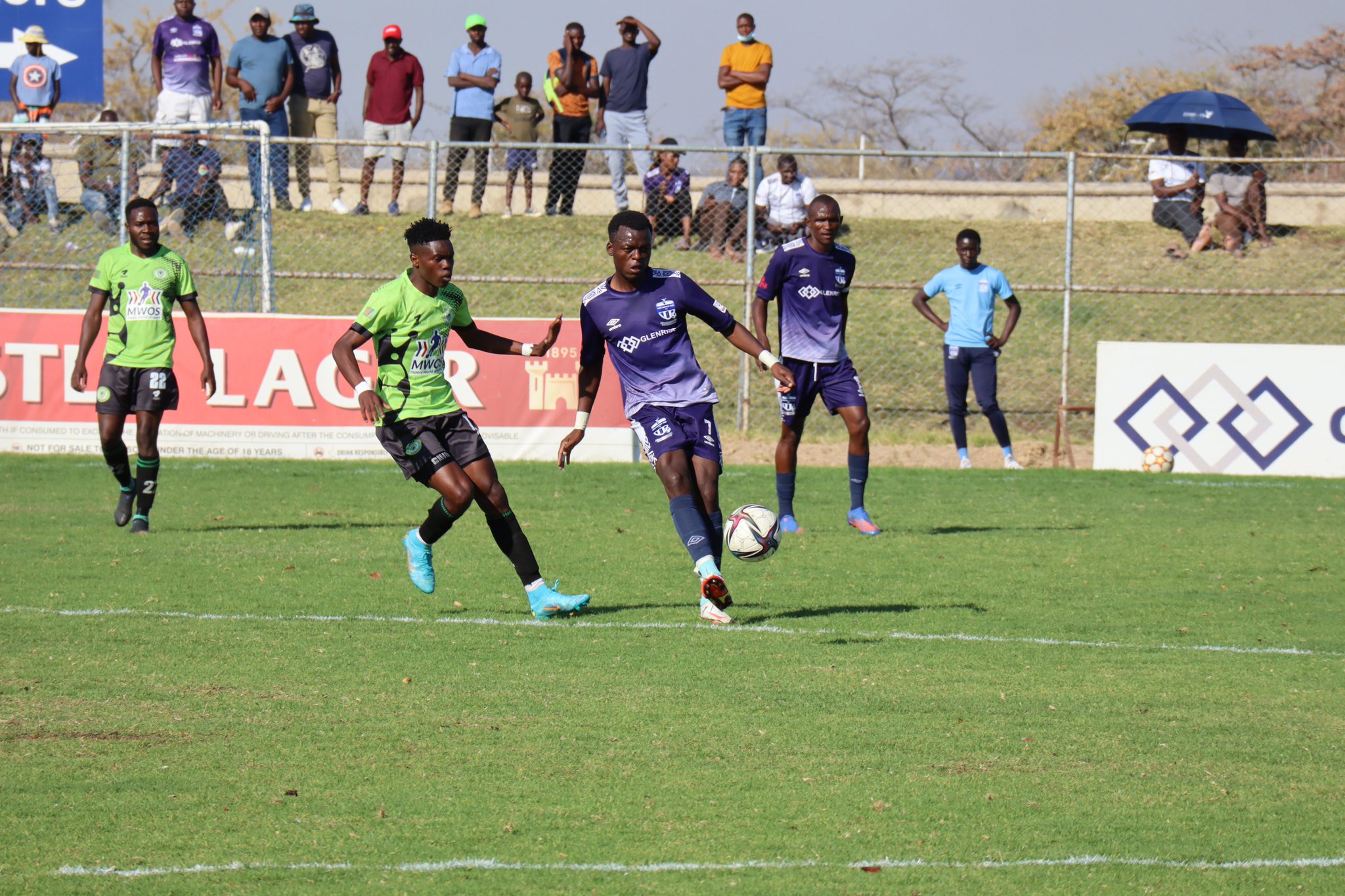 FC Platinum maintained their unbeaten run in the Castle Lager Premiership after edging WhaWha 2-1 on Saturday.

The Platinum Boys took their streak to fourteen games and moved eight points clear at the top.

Musona then doubled the lead from a freekick just outside the box. The goal came in the 21st minute.

WhaWha only responded in the second half through Raymond Horonga, but it wasn’t enough to complete the comeback.

The result sees the correctional services side remaining at the bottom of the table with twenty points from twenty-seven matches.

Madamburo had a goal disallowed just after the quarter-hour mark when Obriel Chirinda was adjudged to be in an off side position.

Harare City and ZPC Kariba played a goalless draw, while Bulawayo City gave away a first-half advantage to lose 2-1 to Cranborne Bullets.