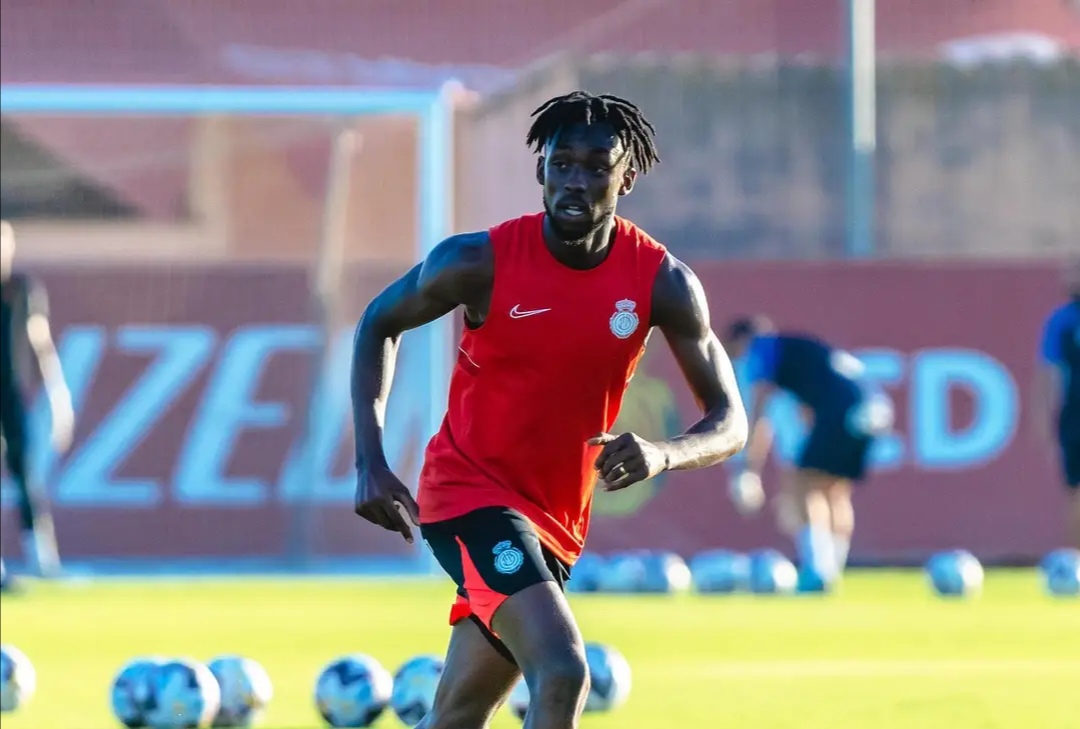 Tinotenda Kadewere’s La Liga debut will be delayed again after the striker picked a muscle injury during training on Friday.

The striker was in line to make his first appearance for Real Mallorca at the Santiago Bernabeu against Real Madrid on Sunday.

He missed last weekend’s clash against Girona due to the late processing of his clearance by La Liga.

According to the club, Kadewere torn the quadriceps of his right leg.

The doctors will monitor the extent of the strain before deciding on whether the player can undergo surgery.

Mallorca said in a statement: “Tino Kadewere has suffered an injury to the quadriceps of his right leg during a first-team training session.

“Our medical team is working together with Olympique Lyon to determine whether the forward will require surgery or not.”

The Warriors striker made history by becoming the first Zimbabwean player to join a Spanish top-flight club after moving to Mallorca on a season-long loan deal from French side Lyon.