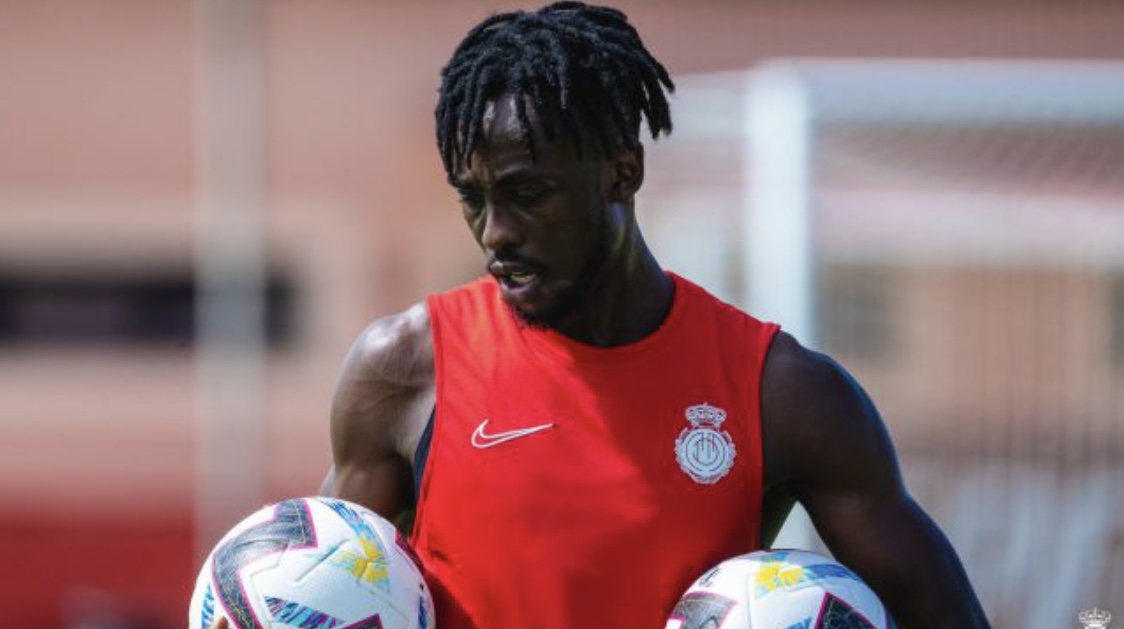 Real Mallorca coach Javier Aguirre has revealed that Tino Kadewere’s injury is more serious than expected and it’s not looking good for the Zimbabwean striker.

Kadewere suffered a rupture in the quadriceps of his right leg, a day before he was set to make his LaLiga debut against defending champions Real Madrid at the Santiago Bernabeu.

Aquirre admitted the injury is worse than initially thought and it’s hard to tell when exactly the lanky striker will be back.

“The training ended and he felt something strange. We did an MRI and it’s a bit more serious than expected. Now we have two options: a conservative recovery or a minimal intervention. I couldn’t talk about deadlines. We fought for him and it’s a shame,” he added.

The Highfield-raised striker is on loan from French Ligue 1 side Olympique Lyon, who have been informed of the injury.

He is expected to be out for the rest of the year.