Is Nakamba being treated fairly at Aston Villa? 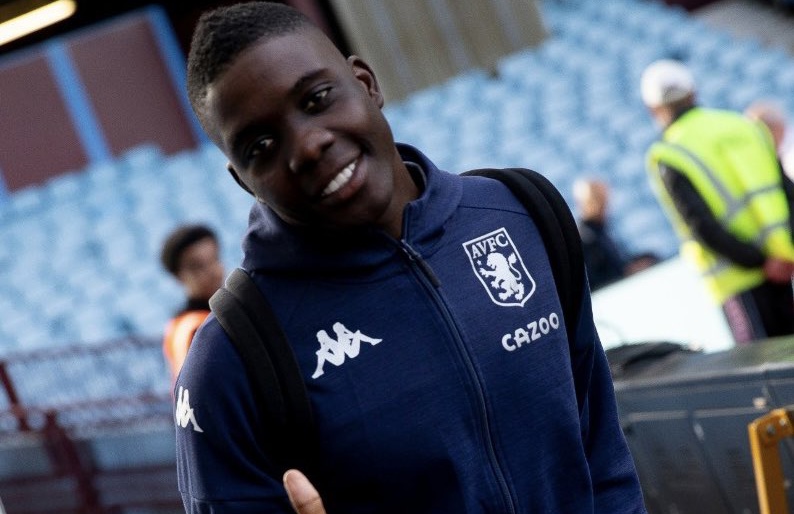 Marvelous Nakamba’s lack of game time at Aston Villa has generated a lot of debate in the local football fraternity.

The Zimbabwean midfielder was lured from Belgian giants Club Brugge for a reported £11 million in 2019 and has made 68 appearances in all competitions for the Midlands side.

This is his fourth season in the English top-flight but it’s not going well.

The 28-year old midfield enforcer has not featured for the claret and blue in all competitions this season.

He has only been in the Villa match day squad twice this campaign, a sign that he has fallen down the pecking order in Steven Gerrard’s engine room.

Gerrard made some midfield reinforcements through the acquisition of 22-year old Frenchman Boubacar Kamara from Ligue 1 side Olympique Marseille.

Since his arrival in May this year, Kamara has made 47 successful pressures, 15 tackles and 12 interceptions, more than what Nakamba achieved in an injury punctuated 2021/22 season.

While Kamara is a brilliant midfielder, Gerrard’s system has not yielded much in terms of results, for the Liverpool legend not to make some changes to it.

Villa have one just won one of their six Premier League games and are just above the drop zone.

Many a times they have appeared exposed defensively but that has not tempted Gerrard to try  Nakamba.

Instead, the manager has challenged the Hwange-raised midfielder to either ‘prove himself’ or be shown the exit door in the January transfer window.

Interestingly, this is the same Nakamba who was instrumental in Gerrard’s early days in the Villa dugout last season, before the Warriors star suffered a knee injury at Anfield in December —a setback which resulted in him missing the AFCON 2021 finals in Cameroon, and kept him on the sidelines for months.

Is Nakamba being treated fairly at Aston Villa?