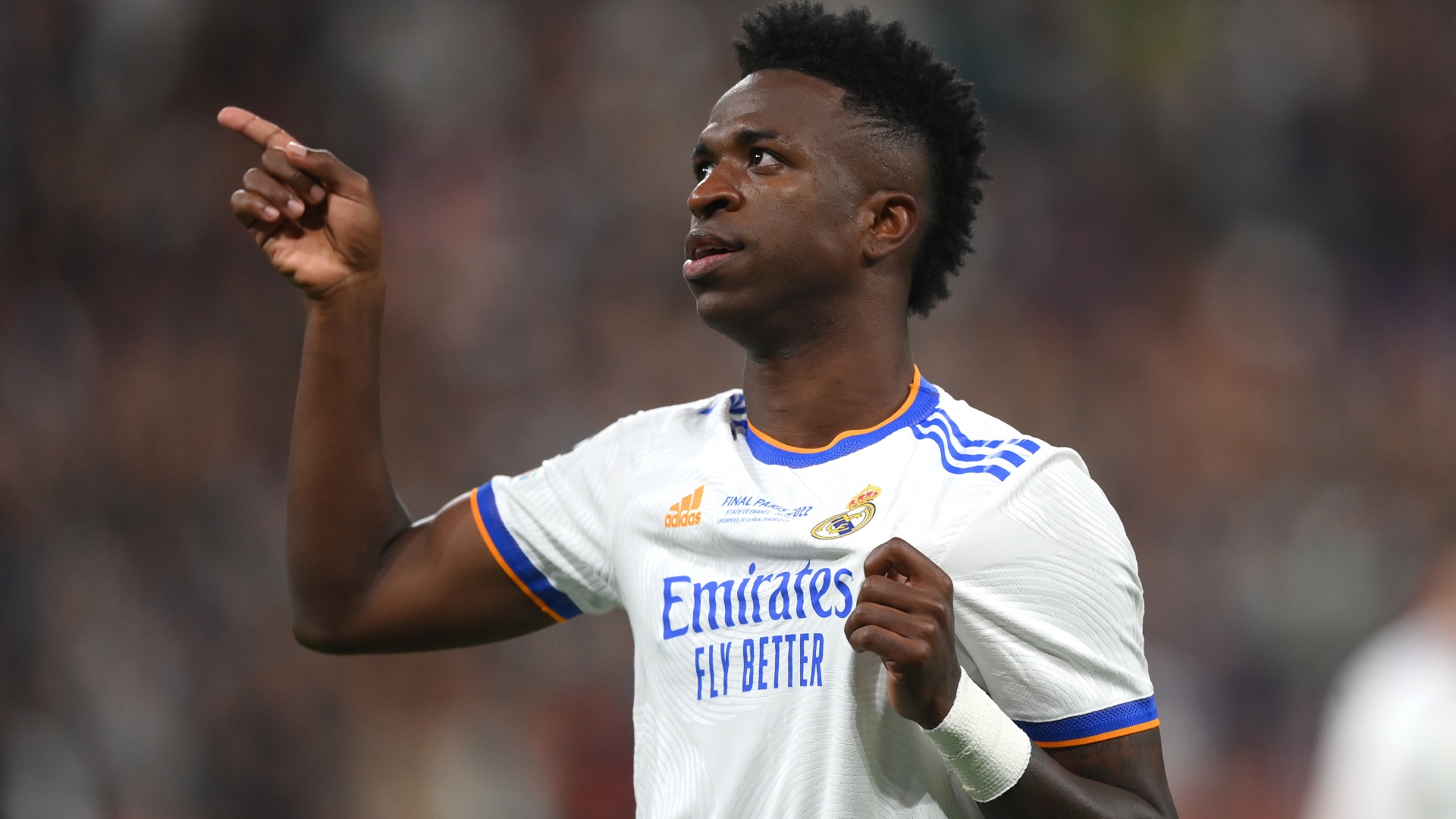 Head of the Spanish Football Agents’ Association (AEAF), Pedro Bravo, has been slammed for his racist remarks on Brazil and Real Madrid star Vinicius Junior, whom he urged to stop “acting like a monkey.”

The agent said the 22-year-old player should stop celebrating his goals with his trademark dance moves.

“Vinicius will have to respect the opponents. If you want to dance, go to the sambadrome in Brazil. In Spain, you have to respect rivals and stop playing the monkey,” he said.

The Brazilian Football Confederation (CBC) condemned the “racist statement” and expressed its “solidarity” with the player.

Real Madrid said it rejected “all forms of racist and xenophobic speech,” and would “take legal action.”

Bravo has since apologised on Twitter, saying he ‘misused’ the expression and that the statement was meant ‘metaphorically’.

“I want to clarify that the expression – playing the monkey – that I have misused to qualify Vinicius’ goal celebration dance was done metaphorically (doing stupid things),” he said.

“Since my intention was not to offend anyone, I sincerely apologise. I am sorry!”