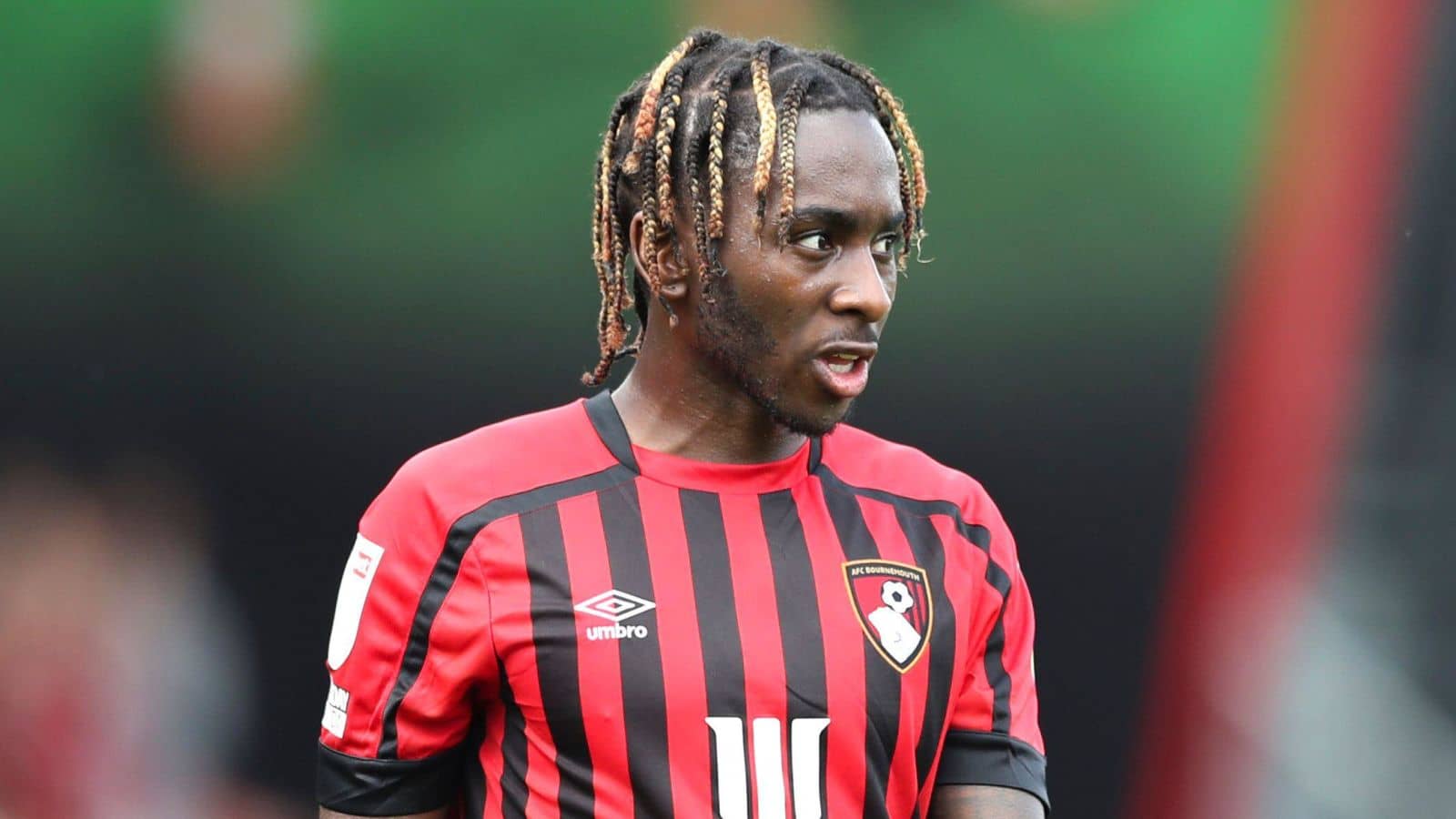 Jordan Zemura has registered his first goal assist in the. English Premier League.

The Warriors international set up Phillip Billing, who opened the scoring in the game against Newcastle.

Zemura threaded a through ball into the box after a quick build up and Billing made no mistake in putting it past the keeper.

The assist is Zemura’s first goal involvement for the club since April when the team was still in the English Championship.

The 23-year-old has so far made six appearances in the top-flight. He made his league debut on matchday one against Aston Villa.