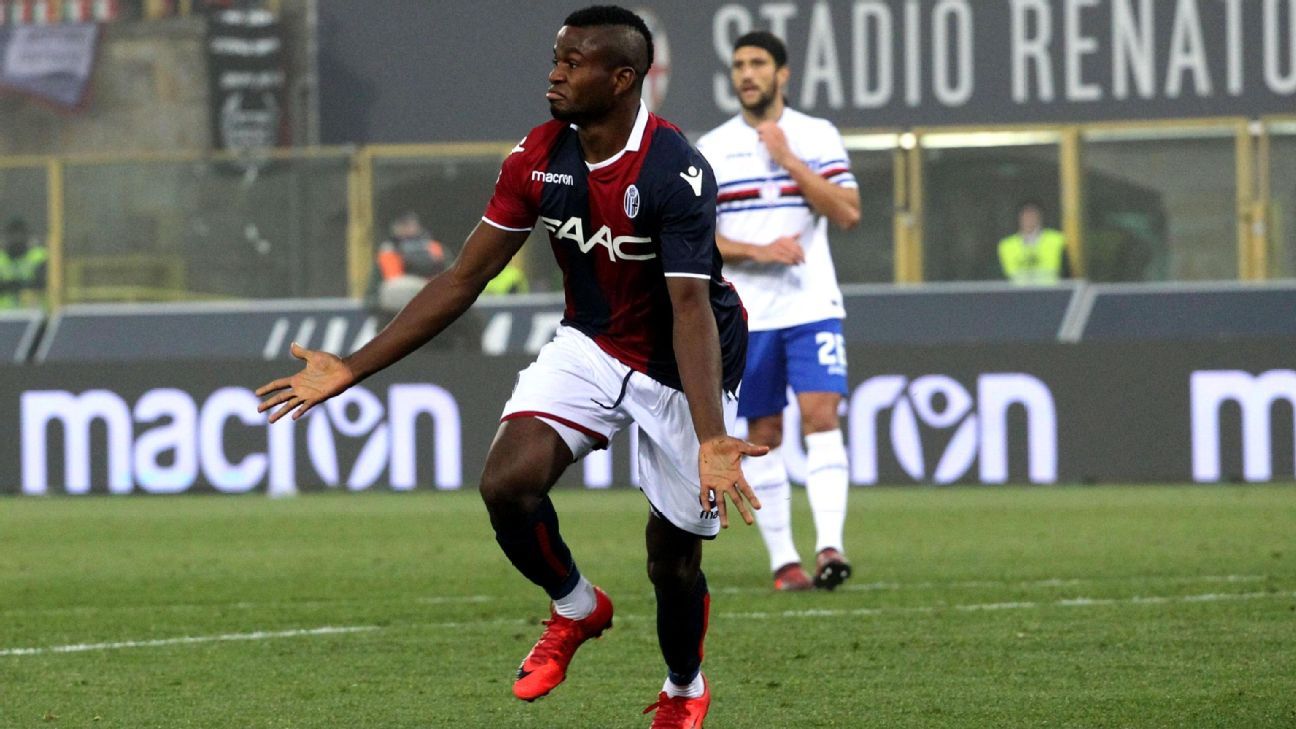 FIFA has hit Orji Okonkwo with a four-year ban from football activities after the Nigerian striker was found guilty of a doping violation.

Okonkwo, who plays for Italian Serie A club Bologna, tested positive for the steroid clostebol during a loan spell at Cittadella.

Clostebol is on the World Anti-Doping Code prohibited list, and the 24-year-old says he took the substance to treat a nagging knee problem.

“Consequently, the Committee decided to extend the sanction imposed on the player by the Italian Nado on 20 June 2022,” read a Fifa statement.

“More specifically, the player is sanctioned with a four years suspension from all football-related activities in accordance with the decision.”

Okonkwo’s ban has been backdated to 25 February and he will be free to play again on 24 February 2026.

Meanwhile, the U-17 World Cup winner will appeal against the decision at the Court of Arbitration for Sport (CAS).