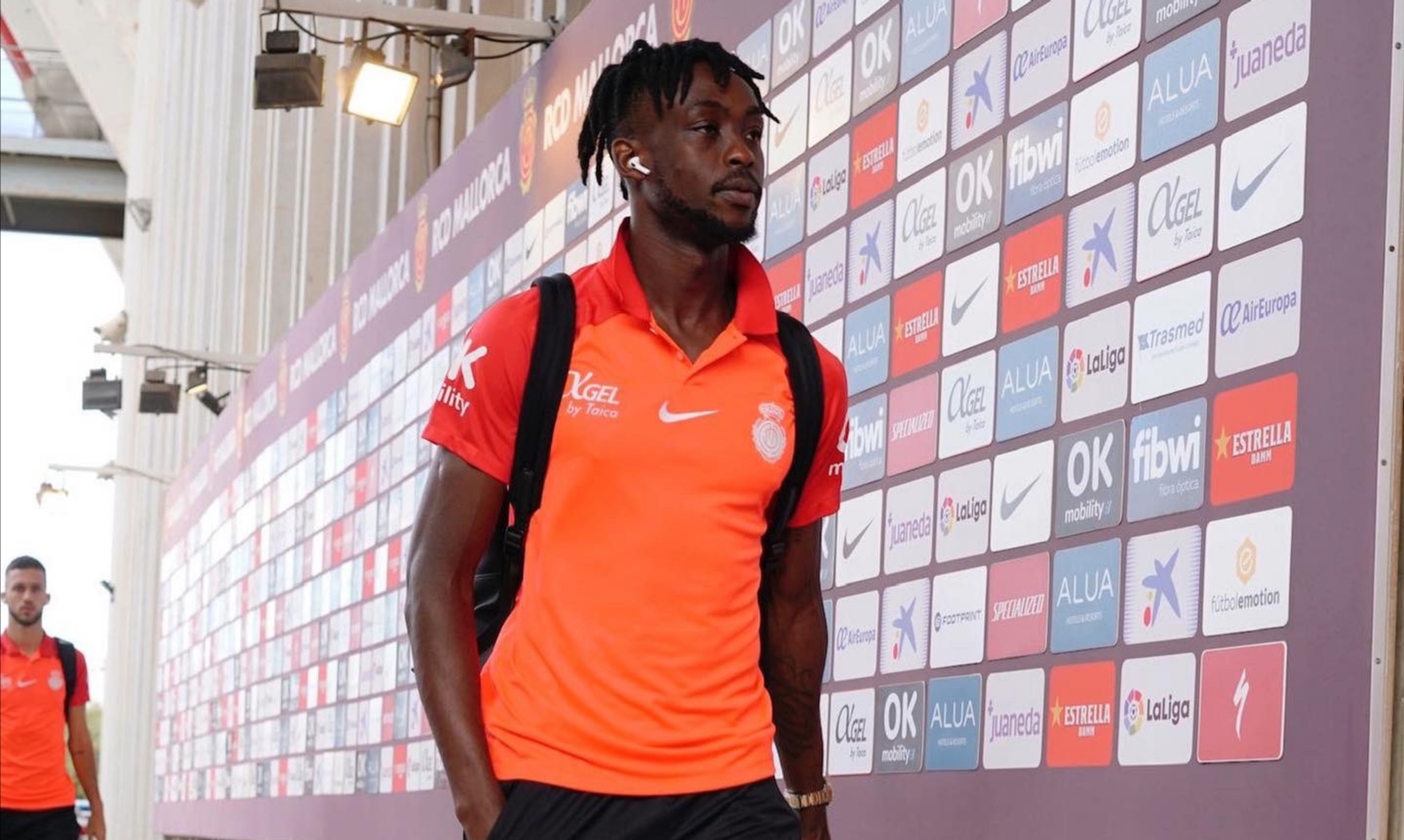 Tinotenda Kadewere has avoided, for the moment, surgery after Real Mallorca and Olympique de Lyon doctors agreed to apply a conservative treatment to cure the serious injury to the quadriceps of his right leg suffered earlier in the month.

The injury set back came on the eve of his supposed La Liga debut against Real Madrid at the Santiago Bernabeu two weeks ago, having completed his season-long loan transfer from Lyon to Mallorca on 29 August.

Kadewere travelled back to France to undergo an assessment by his parent club doctors, who now, in agreement with the Real Mallorca doctors, have ruled that the best option is to resort to a conservative treatment and, not through the operating room.

However, the striker’s recovery period remains unchanged, with his scheduled return still set for January 2023.

In the last two seasons, Kadewere suffered five injuries that, although they were not lasting, led him to miss thirteen games with his club, and Afcon qualifiers with the Warriors.