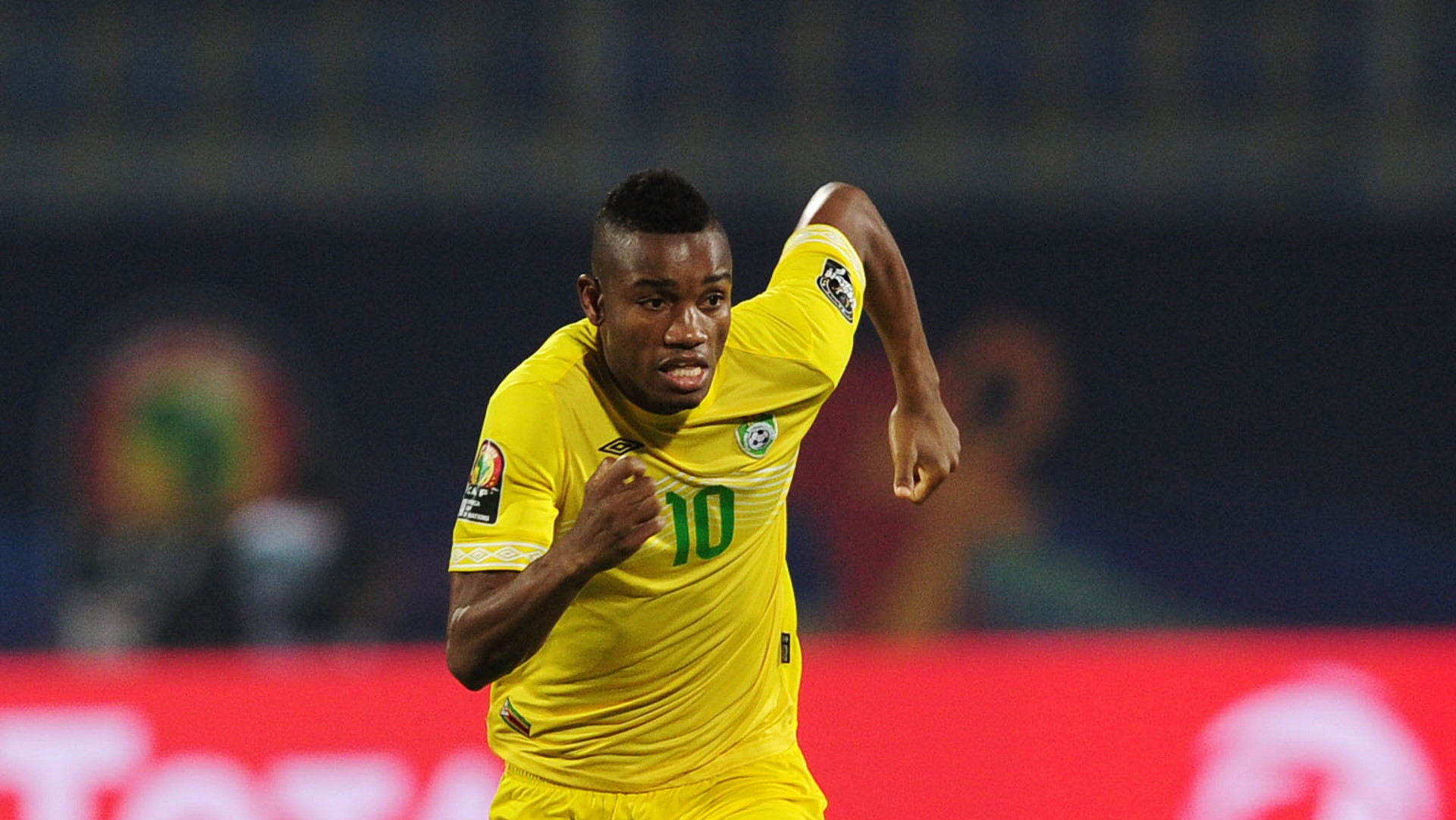 Ovidy Karuru is back in the market searching for a new club following his release at Saudi Arabian second tier club Al-Shoulla.

The Zimbabwean midfielder joined the club in late January and played until the end of his contract in July.

He became a regular in the first team after making immediate impact at the club.

Before his move to the Middle East, Karuru was a free agent for seven months. He trained with DStv Premiership side Moroka Swallows in January and the South African club started talks with the player and a deal was imminent.

But after Al-Shoulla made a late approach, Karuru decided to move to Saudi Arabia instead.

The Zimbabwean is currently training alone and regularly posts pictures on social media.