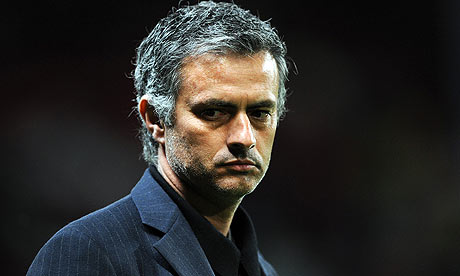 Arsenal, fresh from being beaten by reigning European champions Bayern Munich, cruised to a 4-1 victory over Sunderland that took them back to within a point of Chelsea at the top of the table.

The game was all but over by half-time with Olivier Giroud netting twice before Tomas Rosicky made it 3-0 in the 42nd minute.

Arsene Wenger’s men did not stop there and Laurent Koscielny added a fourth before third-bottom Sunderland pulled a late consolation back through Emanuele Giaccherini.

Manchester City , however, did not have it nearly as comfortable against their former manager Mark Hughes’s Stoke .

Looking to bounce back from their European loss to Barcelona, Manuel Pellegrini’s men were frustrated during a goalless first half and were indebted to a 70th-minute strike from Yaya Toure – his 13th league goal of the season – to get the 1-0 win.

City, who play Sunderland in the Capital One Cup final next weekend, remain two points behind Arsenal but have a game in hand.

Chelsea scrambled a stoppage-time winner to snatch a 1-0 victory over Everton , showing their Premier League title mettle by claiming three points when they looked on course to suffer another damaging blow.