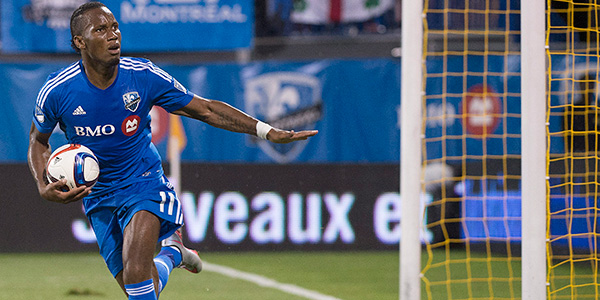 The 37-year-old made his debut as a substitute in a defeat two weeks ago.

But on Saturday he scored one first-half goal, made it 3-3 on the hour and then headed the winner four minutes later.

The former Ivory Coast international is the first player to get a hat-trick within his opening two MLS matches.

Drogba, who is his country’s all-time leading scorer with 65 goals in 105 international appearances, signed for Montreal in July after leaving Chelsea.