Billiat, Mushekwi amongst the most valuble players in ABSA Premiership

Talented Zimbabwean winger Khama Billiat has emerged as the second most valuable player in the South African Premiership.

According to Soccer Laduma Billiat takes second spot only after Benard Parker who tops the reigns. 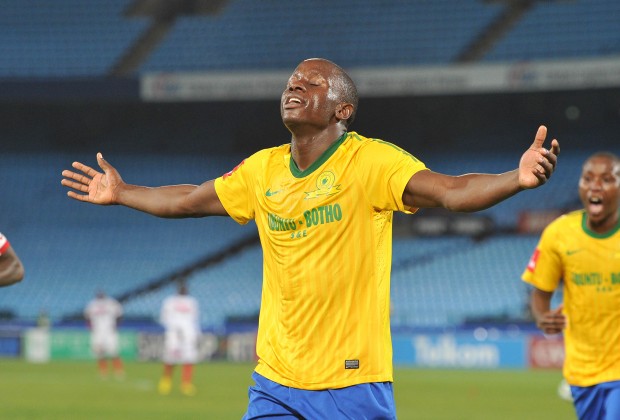