Football extravaganza at the National Stadium 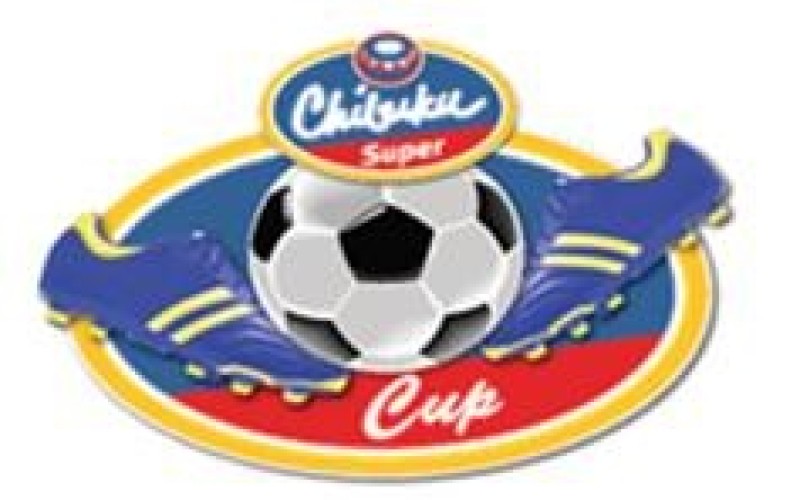 Local football fans are this weekend in for a fiesta with four Chibuku Super Cup matches set to be played at the National Sports Stadium on Saturday and Sunday.

The Premier soccer league will pave way for the Chibuku quaterfinal clashes.

PSL log leaders Chicken Inn clash with Chapungu in the first of two encounters on Saturday.

The second game on Saturday will feature Triangle and Harare City. Both teams will seek to redeem themselves after suffering defeats in just ended midweek ZPSL matches.

Action will continue on Sunday with ZPC Kariba clashing with How Mine in the first match of the double header.

The biggest tie of the weekend is, however, the Dynamos-FC Platinum encounter.

FC Platinum will come into the match feeling the big boss following their resounding 3-1 victory over Dynamos over the previous weekend.

No doubt Dynamos will seek revenge as both teams are inline for Cup and league double.

WHICH TEAMS ARE YOU TIPPING TO PROCEED TO THE SEMIS?