Ndiraya rallies behind his boys 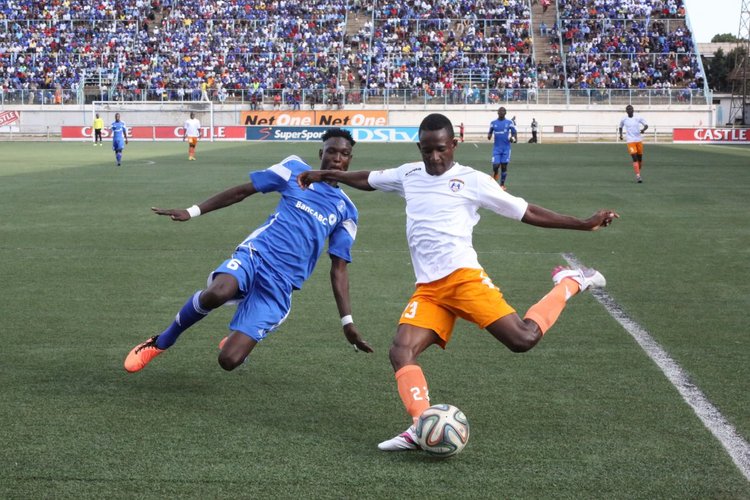 Dynamos head coach Tonderai Ndiraya has backed his players to do well in their remaining matches as they push for their 5th consecutive league champions.

Dynamos will this weekend play in form Harare City in a potentially exciting showdown at Rufaro Stadium on Sunday.

In an interview with the Herald, Ndiraya urged his players to focus on their own matches rather than that of the close title contenders (Chicken Inn and FC Platinum)

The coach was also wary of the threat the Sunshine boys pose with their strikers scoring goals week in week out.

“We are geared up. They (Harare City) are quite a formidable side. They have a good coach in Taurai Mangwiro.

“It is a derby and you know derbies are difficult.”

“We are equally good. We have a very potent strike force, our midfield is also quite good and our defence has been the best so far. I think the last time we conceded many goals was when we played FC Platinum at Mandava,” said the Dynamos coach.

“So we are getting confidence from the way we have gone with our business recently. Hopefully, we will come out victors.” said Ndiraya.