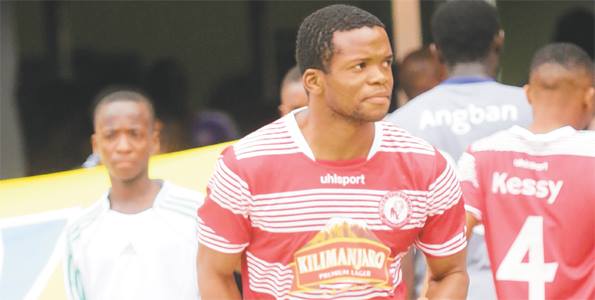 Former Warriors and Dynamos great Justice Majabvi has entered the debate of who should be the next ZIFA President.

The debate has sparked debate amongst the football loving nation with former players, administrators and fans alike throwing in people they feel should head the football motherbody after elections to be held on December 5 2015.

Majabvi has dismissed both leading aspires to the throne (Chiyangwa and Mwaruwari). Businessman Philip Chiyangwa appears to be the leading man whilst Benjani Mwaruwari landed in the country to file nominations for the post.

According to Majabvi on his twitter handle, Mwaruwari is best fitted as Warriors team manager, while Chiyangwa should be the Association’s main sponsor. He added that both parties do not have the needed 5 years experience in football leadership as subscribed by the ZIFA constitution.

#Benjani should also not be contesting for chairmanship.. he must first be at least Team manager for national team.!

Why are we not advising Dr Phidza not to be #ZifaPres but ask his #PinnacleCompany to be the FootballSponsorInZimbabwe. #Simple