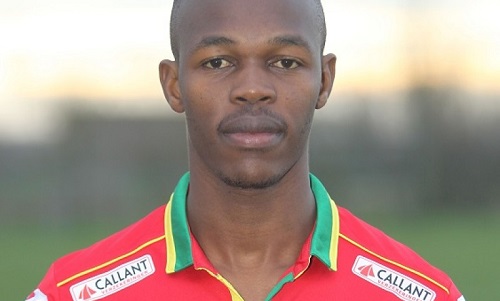 Zimbabweans in leagues across the globe endured a weekend of mixed fortunes. Here is the round up of their perfomances.

Knowledge Musona (KV Oostende, Belgium)
Musona returned back to the starting line up and capped it up with an amazing goal in Oostende’s 3-0 with over OH Leuven.

Musona who played as a left winger scored the 2nd of the 3 goals in the 38th minute. Oostende also returned back to pole position on the Belgian Pro League.

Nhamoinesu, as has become the norm, played the entire match and was the rock at the heart of defence.

The win ensures they remain on top of of the log but on superior goal difference over rivals Viktoria.

Silas Songani (SønderjyskE, Denmark)
Songani who had a rare start over the weekend lasted the entire match in his team’s 2-1 loss to Aab.

Marvelous Nakamba (Vitesse, Netherlands)
It wasnt a good weekend for the young Nakamba as he saw red in his team’s 2-0 loss to AZ.

Nakamba received a second yellow card in the 42nd minute for rough play.

Vitesse struggled to mantain the pace in the second stanza and subsequently conceded two goal in the last 29 minutes.

Nakamba will miss the next match due to suspension. 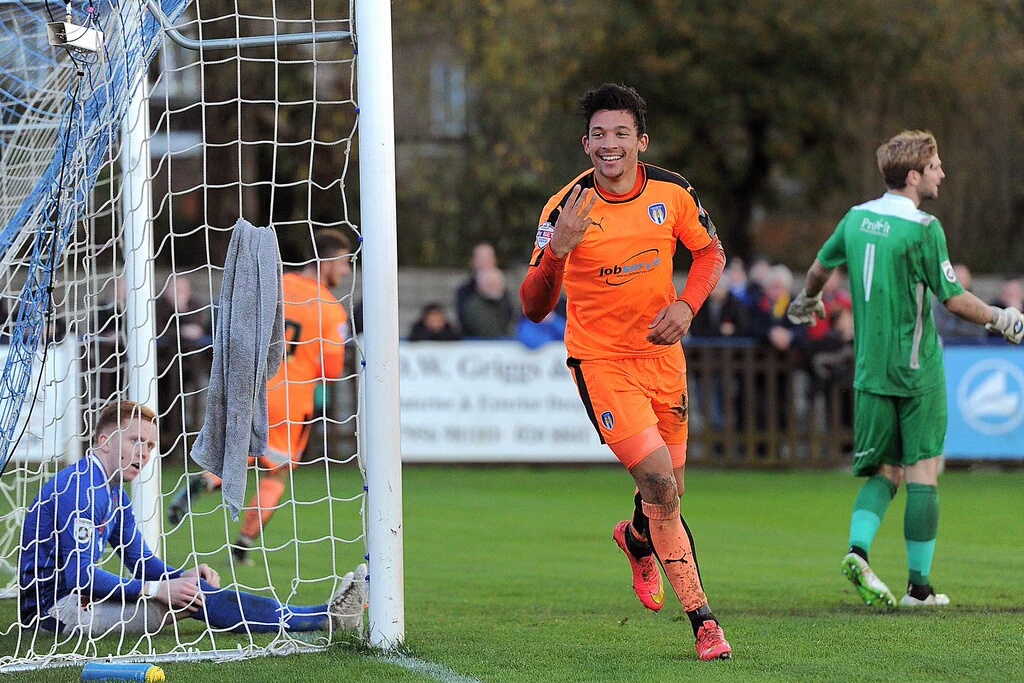 Young Zimbabwean English based striker Macauley Bonne scored four goals as Colchester overcame National League South side Wealdstone 6-2 to progress to the second round of the FA Cup.

Tendayi Darikwa (Burnley, England)
Darikwa was in the mix of things as his side Burnley got a miner setback in their push for Premier League promotion following a 0-0 draw with Wolverhampton Wanderers.