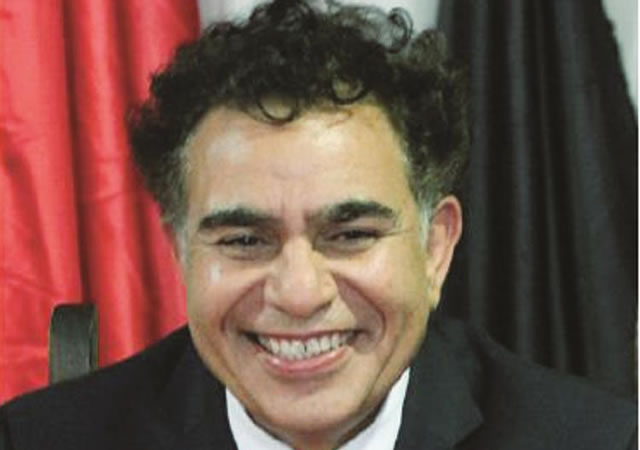 Aspiriring Zifa Presidential candidate Trevor Carelse-Juul has unveiled his 10 key points he feels will help turn around the fortunes of Zimbabwean footbal.

Juul will battle it out with Philip Chiyangwa, James Takavada and Leslie Gwindi in what has been described by many as very important Elections to restore the stature of the game of football in the country.

In an interview with the Chronicle from his base in South Africa the former Zifa boss who lost the previous elections to Cuthbert Dube said that he will restore the image of the game to the good old Dream Team times which he says he played a great part in creating.

“My plan to transform the fortunes of Zimbabwean football is imbedded in my 10-point plan.

1. Audit Zifa accounts and be accountable, creating a philosophy of good corporate governance though all structures of football.

3. Develop sustainable income streams increasing asset base by bringing ownership of stadia under Zifa structures and developing a football Hall of Fame. Ensure clubs have a larger share of the revenue they generate. Creating player and administrator insurance policies in partnership with insurance companies that can provide a future for those whose lives are dedicated to football.

4. Build a new Zifa brand rebuilding confidence, working closely with the government and restructuring the football framework, partnering with our internationally recognised successful players to promote the country and enhance the image of Zimbabwe football.

6. Develop the game from grassroots through coaching programmes linked to schools, extending the players footballing life span, ensuring the welfare of football players and their families with enhanced regional and provincial football revenues.

7. Amend parts of Zifa constitution to be inclusive and allowing the public to have a greater say in the future of the game. Ensure football is run and administered by football people who have paid their dues and earned the right to lead football through proven track records. Ensure key players in football such as coaches, referees, juniors and players union are represented.

9. Enable export of talented players abroad and development of Fifa coaching programmes with an international director of coaching to improve local coaches and deploying them through coaching programs across Zimbabwe, with an annual region football competition, to groom players for national teams at all levels.

10. Promote the spirit of working together uniting the nation with a successful national dream team to reality, giving glory to God Almighty embracing godly principals of doing good to others as one would have done to oneself. Creating a national objective for success that will have the nation buy in as was achieved with the dream team.” Juul said.