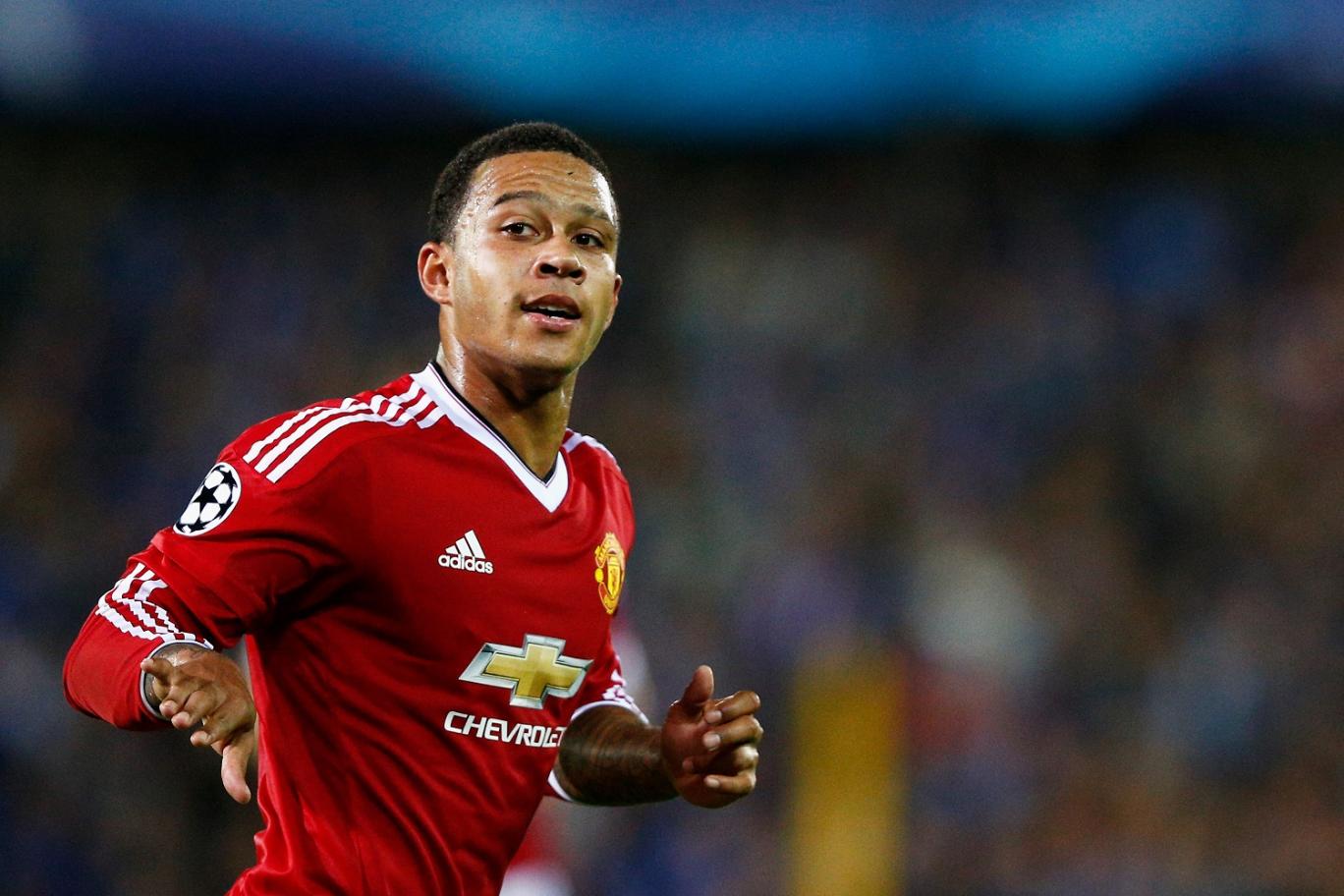 Watford striker Troy Deeney scored a 90th-minute own goal, soon after converting an equalizing penalty, to gift Manchester United a 2-1 win in the English Premier League on Saturday.
Bastian Schweinsteiger’s shot across the face of the Watford goal was turned into the net by Deeney as he slid in to make a block.

Deeney had equalized from the spot in the 86th minute after United substitute Marcos Rojo fouled Odion Oghalo, for the first goal United had conceded in 632 minutes in all competitions.

Back in United’s team after a spell out of favor, Netherlands winger Memphis Depay — playing as an emergency striker — put the visitors in front in the 11th by cushioning a left-footed volley into the top corner from Ander Herrera’s right-wing cross